Ford LTD is a symbol of original American design

Ford LTD was one of the most popular cars in the 1970s and 1980s, inspired by the American people ‘s interest in long cars, whose design was inspired by front-wheel drive cars. Stay tuned for a closer look.

Ford LTD was produced for nearly twenty years, from 1965 to 1986, and in 1973, eight years after production, some of them entered Iran, but due to unstable sales, it did not have a large presence in the Iranian market and only a few Few of these cars are currently available in the country. The Ford LTD was introduced in four generations, which we will examine further. 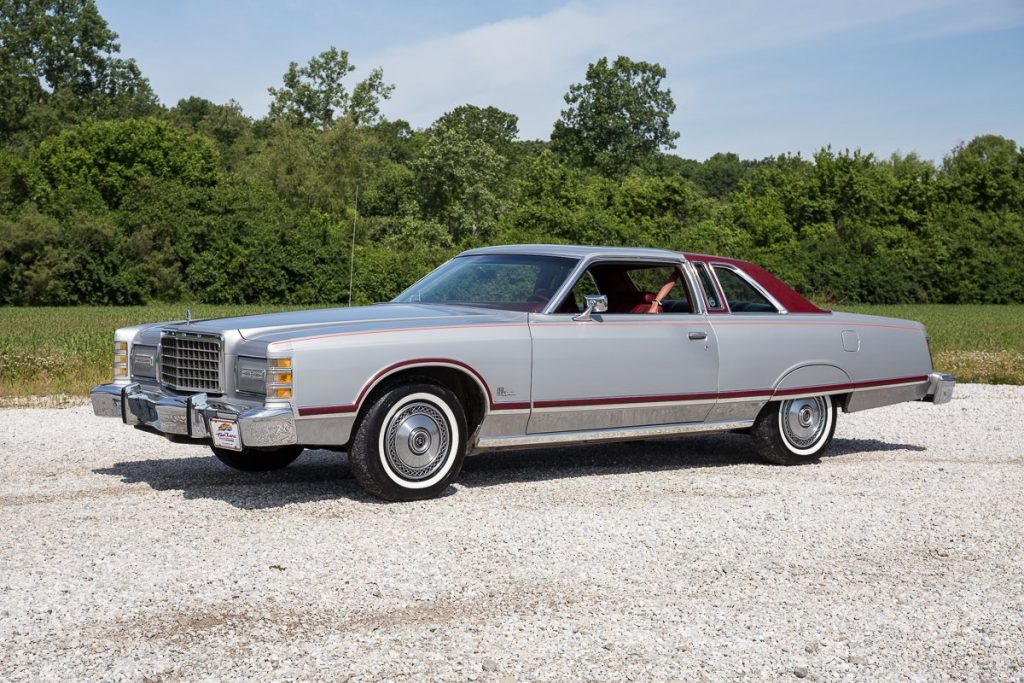 LTD was introduced in its second generation under the name “Mercury Marquis” and obvious changes. These changes were mostly visual and included the windshield, bumper, as well as the horizontal headlights and rim of the car. But if we take a closer look at the changes, we find that the plan was completely obsolete in the 1970s; Because its special design made the headlights invisible; Therefore, the design was done in such a way that the headlights were placed linearly on both sides of the Ford.

This generation of Fords LTD was produced and marketed from 1979 to 1982, and its changes were more visible in terms of car size. In its third generation, Ford was made smaller by General Motors USA. Needless to say, the car’s shrinkage was designed to have no effect on the car’s interior. The third generation of this car uses 76 and 78 engines.

The latest generation of Ford LTD

The latest generation Ford entered the US and other markets from 1983 to 1986. Fog lights, rectangular headlights, chrome lines and more advanced and up-to-date features were among the elements used in the design of the latest generation of this car.

Rentauto is one of the top car rental and rental agencies in Tehran, which provides optimal services to its customers by renting luxury cars. Dear friends who intend to rent a car can apply through the site or by calling 09121220554 or 09122404145.

To know History of Mercedes-Benz ; Click on the link