The name of Bahman’s new long chassis was determined

Bahman new long chassis … !!! Greetings and greetings to all of you dear ones and regular companions of car news; Today, with the news related to the arrival of the new Bahman long chassis, it became clear that we are at your service… !!! We hope you are well and healthy. Be sure to be with us and support us until the end of this news.

Bahman Group started the year 1400 with prosperity and will continue. The company made a complete overhaul of its passenger product portfolio and added good quality cars. Among them, we can mention the new Bahman Dignity and then Fidelity long chassis, and after that, the introduction of the Respect sedan. The company has now introduced its new long chassis, the Prestige Prestige.

Mohammad Zarabian, the new CEO of Bahman Group, announced in a press conference that one of the new products of this company is Fidelity Prestige. According to the detailed information received from Bahman Motor Company, this car is the same Jator X70 Plus that will be launched in the next 5 to 6 months. This car is offered in a different segment than Fidelity Prime.

Fidelity Prestige is a more luxurious car than Fidelity Prime, which will probably compete with a car like Tigo 8 Pro of “Modiran Khodro” company in the Iranian car market. It has a recognizable face thanks to the large windshield with horizontal chrome stripes and the now narrower headlights. 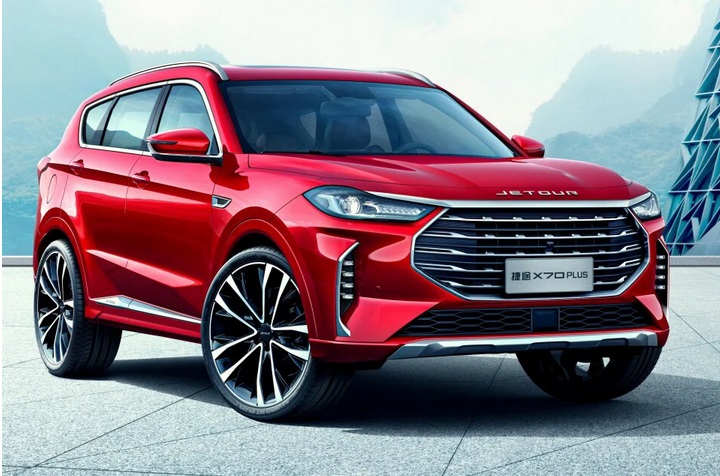 Thanks to a redesign of the taillights, the appearance of this section is better than before. The length of the Prestige fidelity body (Jator X70 Plus) increased by 29 mm compared to before and reached 4.749 meters, but the width, height and wheelbase were equal to 1.9, 1.72 and 2.72, respectively, and remained unchanged compared to before. .

Inside the cabin, a one-piece display simultaneously serves as a display of entertainment information and a screen behind the amp. Each of these screens measures 10.25 inches, and the infotainment system also supports Huawei HiCar, Apple CarPlay, and Android . Automatic emergency braking, park assist, intelligent cruise control, ambient vision camera and third row of seats will all be customizable

This is today’s news about the news related to the new Bahman long chassis; Thank you all, dear ones, for your patience and patience until the end of this day’s news, that is, the arrival of the name of Bahman’s new long chassis, it became clear that you were with us and supported us in full detail. To be informed and informed of car news of the day; Follow us daily… Now your heart is happy and your lips are smiling…

Thank you for being with the Rentauto car rental company until the end of the article “ Bahman new long chassis ” ; Wait for an article more scary than us (:

The name of Bahman’s new long chassis was determined