Benz EQS … !!! Greetings and greetings to all the companions of the daily news of the automotive world; We hope you are healthy and your heart is happy !!! We are at your service with another series of interesting articles on domestic cars; Do not miss any news about the new flagship of Benz EQS, Tesla’s fierce competitor, because we want to know about the new news; We offer you a lot of interesting content; So be with us !!!

“The new car is designed to shock even our loyal customers,” said the CEO of Mercedes-Benz. We will offer this car in class s and meet the new needs of customers. More than the exterior, the interior design of the car is striking: the cabin inside the AQS reminds the occupants of the cockpit more than it looks like other cars. Almost the entire dashboard of the car

is filled with touch screens and displays. 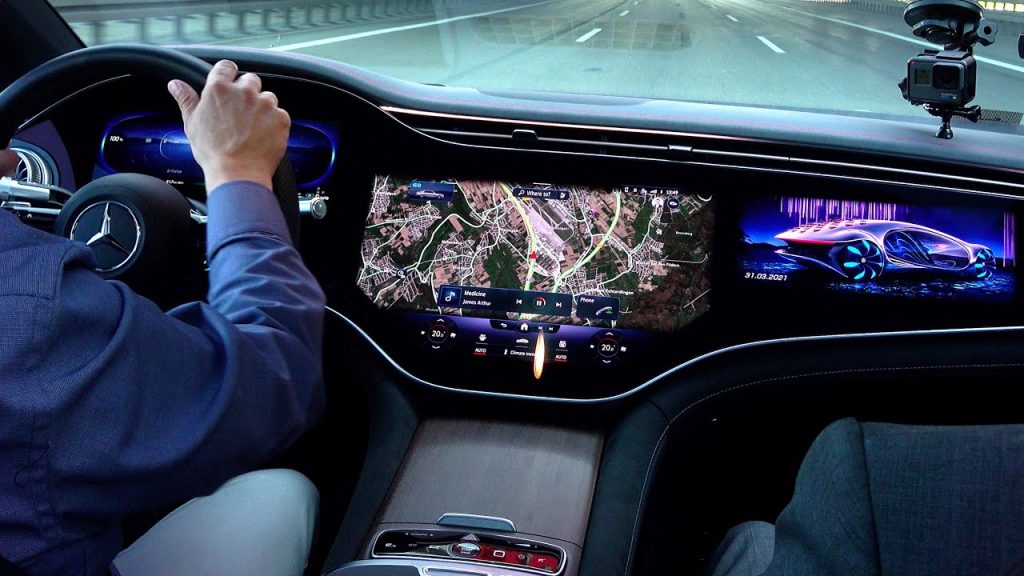 The connection of the three large screens together has formed a 56-inch arched screen, which as a result of using this special design, the driver will not see the side passenger screen so that he is not distracted while driving. Although the final price of this product is not yet known, it is estimated that it will cost between 100,000 and 160,000 dollars. Compared to the base price of the Tesla Model S, which starts at $ 80,000 and goes up to $ 150,000, the Benz can be a serious competitor to this product in such a price range. However, Tesla has used modern but simple interior design as much as possible, while Benz has done the exact opposite.

Technically, the Benz AQS has 516 horsepower and torque of up to 611 pounds per foot (by comparison, most electric cars have a torque of around 400 to 500 pounds per foot). The car also uses a driver assistance assistant to control speed and braking in emergencies, which the driver has more control over than systems similar to Tesla or General Motors. Mercedes-Benz plans to produce all its cars in electric or hybrid by 2039.

Thank you for reading today’s news about the Benz EQS… Dear ones, who took the time and with all your patience until the end of this news, the new flagship of Benz EQS, the fierce competitor of Tesla, was unveiled and supported us. To be informed and keep up to date with the news of the car day and its surroundings, both in Iran and abroad; follow us. You are healthy and your heart is happy !!!

Thank you for being with the Rentauto car rental company until the end of the article “Benz EQS”; Wait for an article more scary than us (: 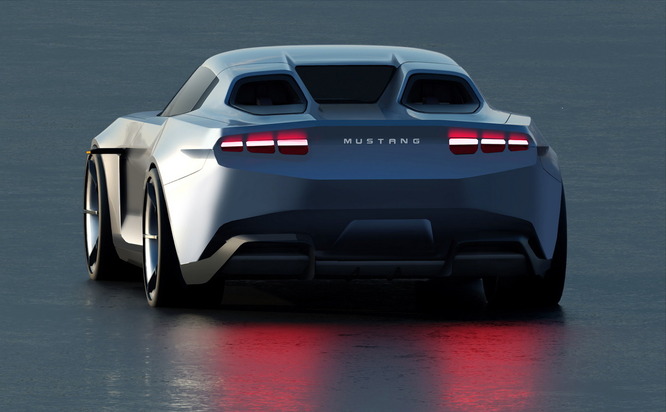 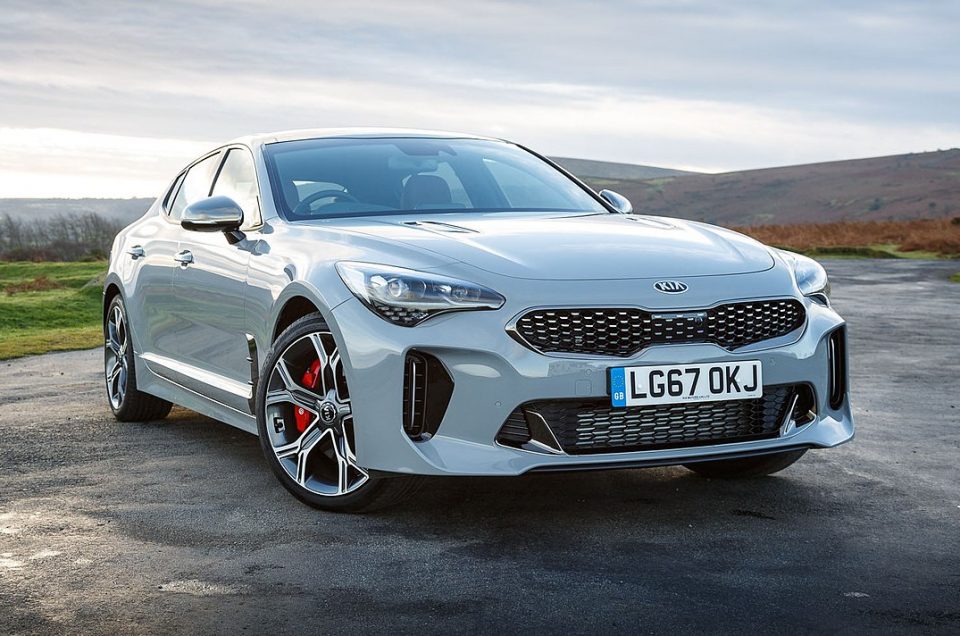 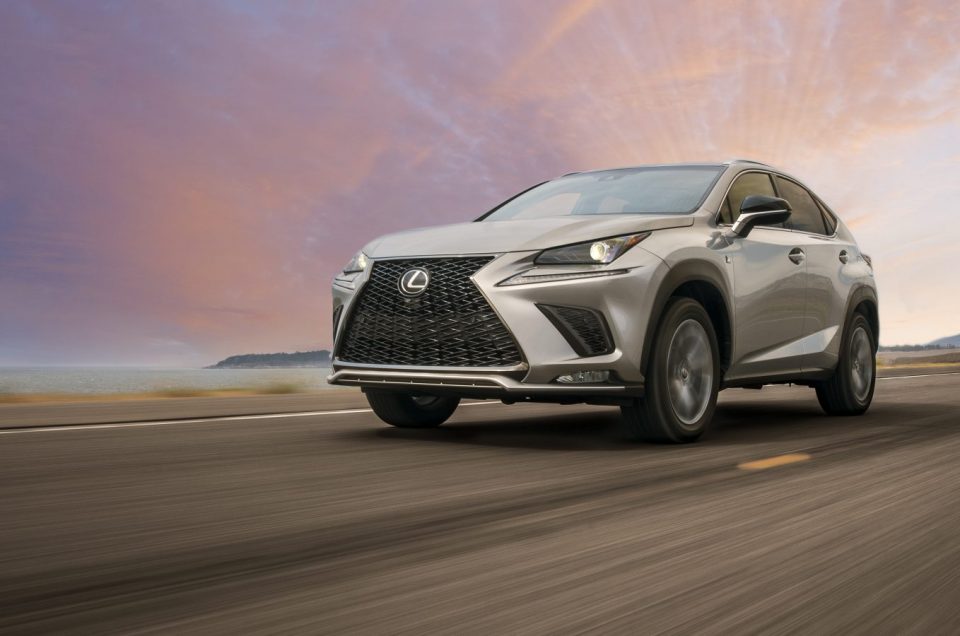