From the latest BMW car

BMW new car .. BMW new car !!! Hello and do not be tired, the service of supporters and fans of car news is also up to date !! Have a nice winter day and be happy; We hope that your single heart is good and great !! Today, we are at your service with a news that BMW has unveiled its newest car… Do not move after Jatun and stay with us until the end of this news !!!

A year ago, BMW unveiled the BMW X5 M, and now the facelift of this new BMW car has been shown, but it has not been tested yet. This car is now seen for the first time on the outskirts of Germany, outside Munich. This car now has changes compared to the previous generation, including the headlights, as well as the windshield has changed compared to the previous generation.

These changes are more in the front than in the previous generation, and there are no changes in the rear, and only the taillights have a recessed center section to create a three-dimensional effect. The roof and bumper spoilers look the same as the previous generation. BMW X5 M Facelift S unveiled Photos of the cabin have not yet been released, although from some angles the dashboard appears to be hidden under a piece of fabric.

The automaker has said it plans to add an iDrive 8 system to the X5 Facelift, which comes with a pair of screens. The next generation entertainment information system will switch. 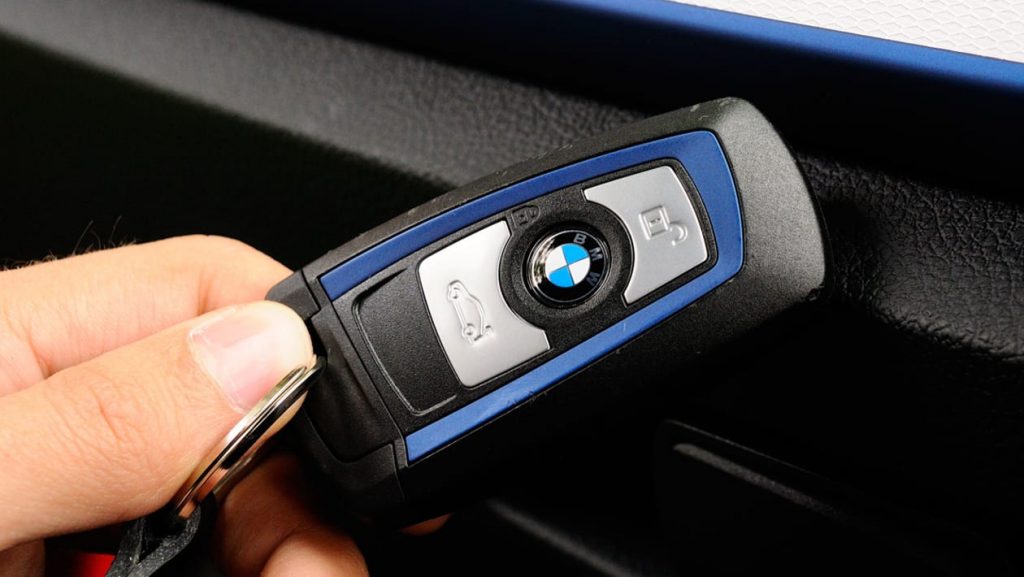 According to the automaker, no changes have been made under the hood and, like the M version, it uses a 4.4-liter twin-turbo engine with a maximum power of 617 hp. BMW X5 M Facelift S unveiled This will probably be the last engine for a non-hybrid V8 in the X5 M, as the XM concept is expected to come with electric vehicle features.

Thanks for reading the new BMW car; You were with us until the end of the news about the new BMW car that unveiled its latest car. To be informed and informed about the daily news related to the automotive industry and field and all the related margins, it is also updated and continuous; follow us. We hope you are happy; Be smiling and full of food… !!

Thank you for being with the Rentauto car rental company until the end of the article “ BMW new car ” ; Wait for an article more scary than us (: