Buick announced the construction of a new electric model

Buick car … !!! Hello and do not be tired, serve the listeners and fans of car news, it is also of the updated type !! Have a nice June day and be happy; We hope that this news is good and great !! Today, with a news, Yeni Khodro Buick announced the construction of a new electric model. We are at your service.

The company has announced that from 2024 onwards, it will not add any new gasoline models to its products. Buick has developed a concept called Wildcat, which shows the appearance of the company’s future electric models. Wildect is not going to be the basis for building a specific model and only shows the face and features of Buick electric machines. The machine, which is inspired by Wildect, will be launched in 2024. 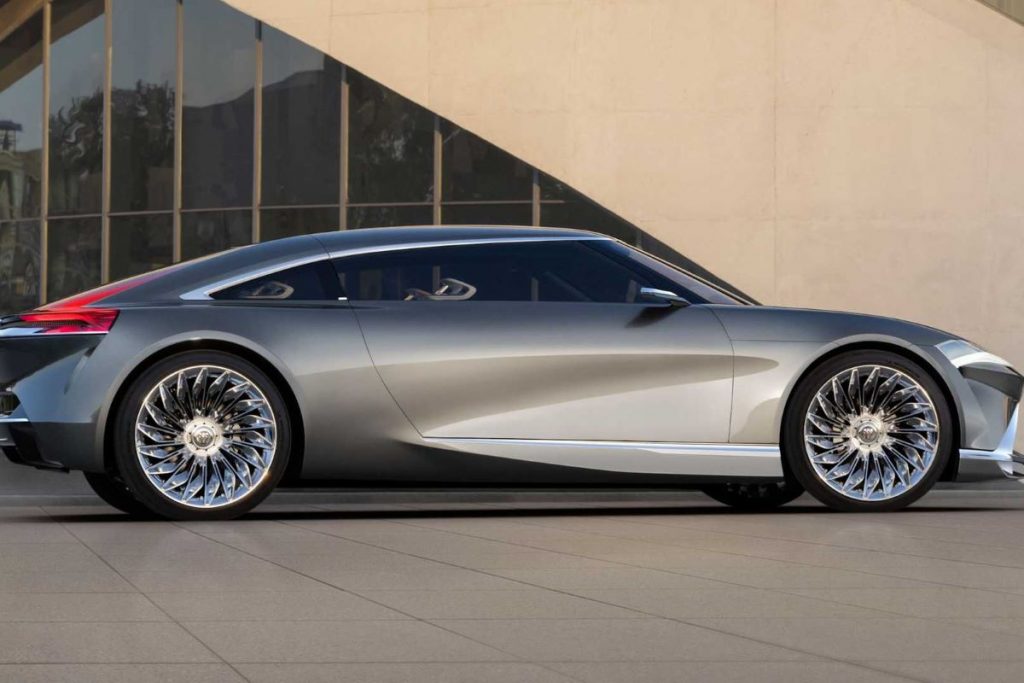 This car will be technically compatible with Cadillac electric models of 4 other General Motors members. Buick has also announced that it will launch its electric cars under the name Electra. This name has been used for thirty years for the most luxurious Buick model since the sixties. At the same time as the Wildect, Buick unveiled a concept called the Electra X in China that would inspire an electric chassis. Buick electrical products are to be sold in China from 2025. Buick also unveiled the new factory logo with its two new concepts. The former emblem has been used with minor modifications since 1990.

Thank you dear ones until the end of this news about Buick; You have been with us and supported us as much as possible with patience. This also announced the construction of a new electric model of the Buick car, which I hope you have enjoyed reading… to be informed about the latest car news; Follow us daily and continuously… Now your heart is happy and your lips are smiling…

Thank you for being with the Rentauto car rental company until the end of the article “ Buick car ” ; Wait for an article more scary than us (:

Buick announced the construction of a new electric model