Importing a car to the country

Car import … !!! Hello and greetings to each and every one of you, car news companions, instantly and up to date… !!! We hope you are well !!! We suggest you do not move because you have hot news; So, until the end of this news, which means recognizing the parliament’s plan to import cars to the country, be with us…

The secretary of the Automobile Importers Association said: “If approved by the parliament, the plan could have a good effect on the car market, remove the car market from absolute monopoly and reduce car prices for the people.” Even up to 25% may affect the price of the car. Mehdi Dadfar said about the resolution of the Parliamentary Industries Commission on liberalizing car imports: This resolution is one of the most progressive and popular resolutions of the Islamic Consultative Assembly that can alleviate the inflammations and wounds of the automobile market.

This plan does not recognize and monopolize imports for all, on the other hand, it is mentioned that it will not create any new currency commitments for the government. It also recognizes imports using foreign currency sources abroad. In fact, it is mentioned about imports without foreign exchange transfer, which can be of foreign or domestic origin.

He added: “Importing without transferring currency means that the central bank does not allocate currency for this purpose, the currency is for the importer himself or the importer prepares it, the currencies that people have accumulated at home can also be used.” According to information and statistics, about 25 to 30 billion dollars of currency is in the hands of the people. One of the arts of parliament and art should be to be able to use these currencies in economic circulation. Dadfar added: “According to this plan, in exchange for the export of propulsion industries, automobiles and goods related to the automotive industry, it is also possible to import automobiles.” 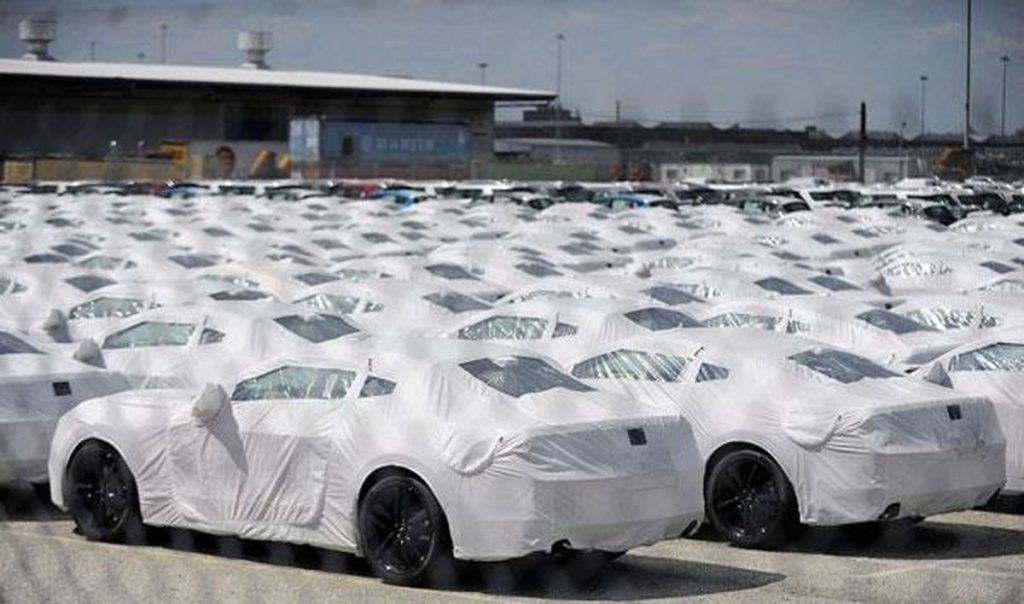 This encourages importers to either use the deposited currencies or export. This plan can have a good effect on the car market, take the car market out of absolute monopoly and reduce the price for the people. Even up to 25% may affect the price of the car.

He added: “The important point that is mentioned in this plan is that the import of used cars will be free for up to three years of construction, even cars that were produced three years ago but are zero kilometers can be imported.” The wish that existed for Iranians to be able to ride good cars and world brands can be realized with this paragraph, because good cars can be imported at a reasonable price. It seems that this plan has paid attention to the economic situation of the people.

Criticizing Note 2 of the plan, the secretary of the Automobile Importers Association said: “The objection to this plan is related to Note 2, which says:” The ceiling for licensed imported cars is determined by the Competition Council once every 6 months based on the supply shortage. ” This is a very bad condition. Experience shows that the Competition Council has done nothing but disrupt the inherent market order in any field it has entered, especially in the field of automobiles.

Instead of submitting it to the Competition Council, it formulated a formula to prevent the law from being interpretable. The upstream law states that by 1404 we will reach 3 million car production, according to the upstream laws 10% of production must be imports can be planned accordingly. He added: “The article on import versus export states:” Any natural or legal person can export a car or its parts or other goods or services related to various industries or through imports without currency transfer. ” Enter.

Therefore, even if the export of the car is not operational, other ways can be used. Dadfar also pointed out: “Therefore, if this plan is finally approved, it will be in the interest of the people, and we hope that it will be approved after the amendment of Note 2.” Any parliament and government that can create order in the unbridled car market that benefits the consumer can certainly solve the rest of the country’s industry.

Thank you dear ones for the end of this news related to car import; You have been with us and supported us as much as possible with patience. This is the recognition of the parliament’s plan to import a car into the country, which I hope you have enjoyed reading… to be informed about the latest car news; Follow us daily and continuously… Now your heart is happy and your lips are smiling

Thank you for being with the Rentauto car rental company until the end This article; Car import; Wait for an article more scary than us (: