Supply of cars in the commodity exchange

Car on the stock exchange … !!! Hello and greetings to each and every one of you, car news companions, instantly and up to date… !!! We hope you are well !!! We suggest you do not move because you have new news on this cool summer day; So, until the end of this news, you heard that finally, Minister of Silence agreed to offer a car on the Commodity Exchange. Join us…

Seyed Reza Fatemi Amin, Minister of Industry, Mines and Trade, had previously said in this regard: The automotive industry is one of the sectors of economic drivers and planning to mobilize economic drivers will create jobs. Ruhollah Izadkhah, a member of the Parliamentary Industries Commission, referring to the 11th Parliament’s plan to organize the car market, said: The text is now ready to be presented to the court.

In addition, unlike the former Minister of Silence, who did not want to implement this plan, during the talks we had with Mr. Fatemi Amin during this period, he announced his readiness to accompany this plan. Seyed Reza Fatemi Amin, Minister of Industry, Mines and Trade, had previously said in this regard: The automotive industry is one of the sectors of economic drivers and planning to mobilize economic drivers will create jobs.

He announced the goal of producing one million cars by the end of the year and three million cars by 1404 and said: “We must produce this number of cars, because producing a small number of cars is not economical, and if we want to be a car manufacturer, we must produce more than 2 million.” To produce the machine or not to produce it at all. He stressed: “If we want the price and quality in the automotive industry to reach an acceptable level, we must pay attention to the scale of production, make the automotive industry competitive and along with them, reform management and economic structures simultaneously to achieve the goals of the automotive industry.” 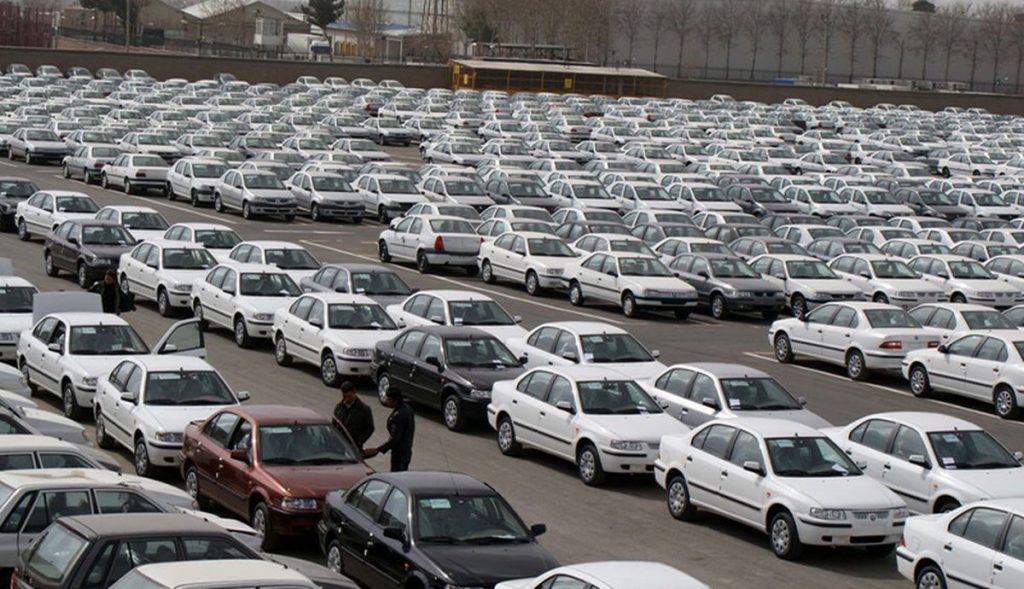 Car on the stock exchange – Rentauto

Fatemi Amin pointed to the idea of ​​collectors in the management structure of the automotive field and said that in this project, instead of working with a large number of parts makers, less collectors will work, reforming the management structure will reduce prices and improve the quality of production cars. In contrast, Alireza Razm Hosseini, the former Minister of Industry, was one of the opponents of the supply of cars on the stock exchange. He had said in this regard: I do not agree with the implementation of the car supply plan in the commodity exchange, because the implementation of this plan is not an expert work.

Razm Hosseini, in response to a Fars reporter’s question about what the Ministry of Silence has to offer to balance car prices better than offering a car on the stock exchange, said: “There is good cooperation between the Ministry of Industry, Mines and Trade and the Industries Commission of the Islamic Consultative Assembly.” Therefore, the Ministry of Silence has presented a plan for pricing cars to the parliament, which has also been approved by the economic commission of the parliament. So we are waiting for an opportunity to implement this plan and we hope that with the implementation of this plan, prices will improve

Thank you dear ones for the introduction of the car in the stock market until the end of this news; You have been with us and supported us as much as possible with patience. Finally, the Minister of Silence agreed with the supply of cars in the Commodity Exchange, which I hope you have enjoyed reading… to be informed and informed about the news of the car day; Follow us daily and continuously… Now your heart is happy and your lips are smiling…

To know The new generation of Geely ; Click on the link