Car plans … !!! Hello and greetings to all of you, good companions and supporters of car news; We hope that in October your heart will be well and you will be healthy; We are with you in another series of daily news about Minister Samat who opposed the parliament’s car plans; Without further ado, let’s get to the point:

The plan of the Parliamentary Industries Commission to organize the automobile industry through the import and supply of cars in the Commodity Exchange was not to the liking of Reza Fatemi Amin, Minister of Silence, and it is not clear what these plans will end up despite these objections. The deputies of the 10th and 11th parliaments sought to somehow address the challenges of the automobile industry and market through the privatization of car companies, the import and supply of cars on the commodity exchange.

The privatization, which was considered by the deputies and was abandoned by the Guardian Council, is in the context that despite the parliament’s pursuit, Minister Samat has now explicitly opposed the other two plans of the parliament, namely importing and offering cars on the stock exchange. Recently, the representatives of the member of the Industries Commission, in order to amend Article 4 of the car plans for organizing the industry and car prices, approved the import of cars on a conditional and limited basis.

The amendment to Article 4 was voted on in public and was approved by a majority of the deputies, but the Guardian Council objected to the plan and returned it to parliament. Minister Samat also attended a meeting of the Industrial Commission to address the Guardian Council’s objections, specifically urging lawmakers to postpone their plan until the end of the year. 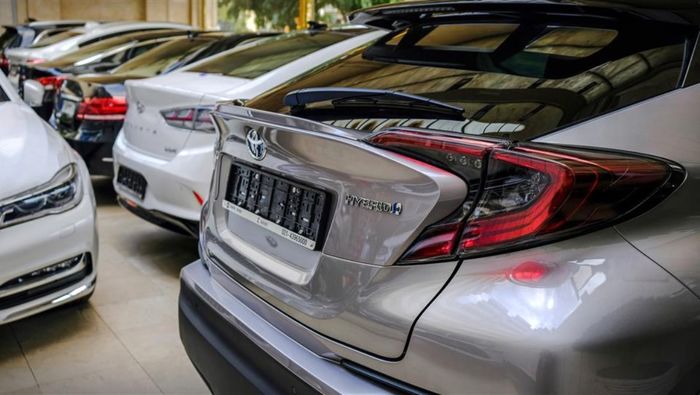 However, Minister Samat announced at that meeting that he agrees with the import of cars next year. This statement of the Minister was interpreted by experts as a purchase of time by Fatemi Amin, rather than indicating his agreement with the delegates’ car plans to import cars. But why doesn’t the helmsman of the Ministry of Silence stop importing cars? Creating currency fluctuations in the market and collecting currency from the market floor for car imports is a major concern that Fatemi Amin stated in his opposition to the parliamentary amendment.

In addition to currency concerns, Fatemi Amin believes that before liberalizing imports, car production should be increased and the necessary infrastructure provided. However, this issue is expressed as a concern by Fatemi Amin that Minister Samat is not specifically responsible for regulating the foreign exchange market and he should focus all his attention on regulating the car market. On the other hand, it is not clear why Fatemi ‌ Amin has tied car imports to the country to the growth of car manufacturers’ circulation? It has also not made clear its intention to build infrastructure. On the other hand, the Minister of Silence of the 13th government, at the unveiling ceremony of the Tara automatic car, also made public his opposition to the supply of cars through the Commodity Exchange.

Thank you dear ones for the end of this news related to car designs; You have been with us and supported us as much as possible with patience. He also opposed the Minister of Silence with the car plans of the parliament, which I hope you have enjoyed reading… to be informed about the news of the car day; Follow us daily and continuously… Now your heart is happy and your lips are smiling…

To know Car import conditions ; Click on the link