The McLaren Electric High Chassis will be introduced by 2030

Chassis High McLaren … !!! Hello and do not be tired. Have a nice June day and be happy; We hope that this news is good and great !! Today we are at your service with a news about Yeni Super Chassis High McLaren Electric until 2030… Do not hesitate after Jatun and stay with us until the end of this news !!!

McLaren has repeatedly stated that it will never regret building the high chassis, but despite rumors that the British company has not been able to resist the temptation to enter the lucrative high chassis market. The latest of these rumors has just been published by Autocar, which claims that this high chassis will be introduced in the second half of this decade and will not have an internal combustion engine. According to the British magazine, McLaren will equip its tall product with electric propulsion.

We do not know many details about this car at the moment, but apparently McLaren will have a four-wheel drive system thanks to the two-engine propulsion. The report goes on to say that the three-engine version of the car may be built with even more solid-state batteries. Using this technology, the battery allows you to control the weight of the car. According to Autocar, McLaren internal sources say the company has a passion for the idea of ​​a high chassis and the car could be very expensive.

The McLaren high chassis is said to be priced at around 350,000 ($ 420,000). According to McLaren’s recent trademark, the company’s long chassis may be called the Aeron. The word is derived from the Hebrew language and means mountain of power, which can be a good name for a high chassis. Of course, McLaren unveiled a kind of long chassis late last year. This is a custom Extreme E race car with the first McLaren female driver behind it. 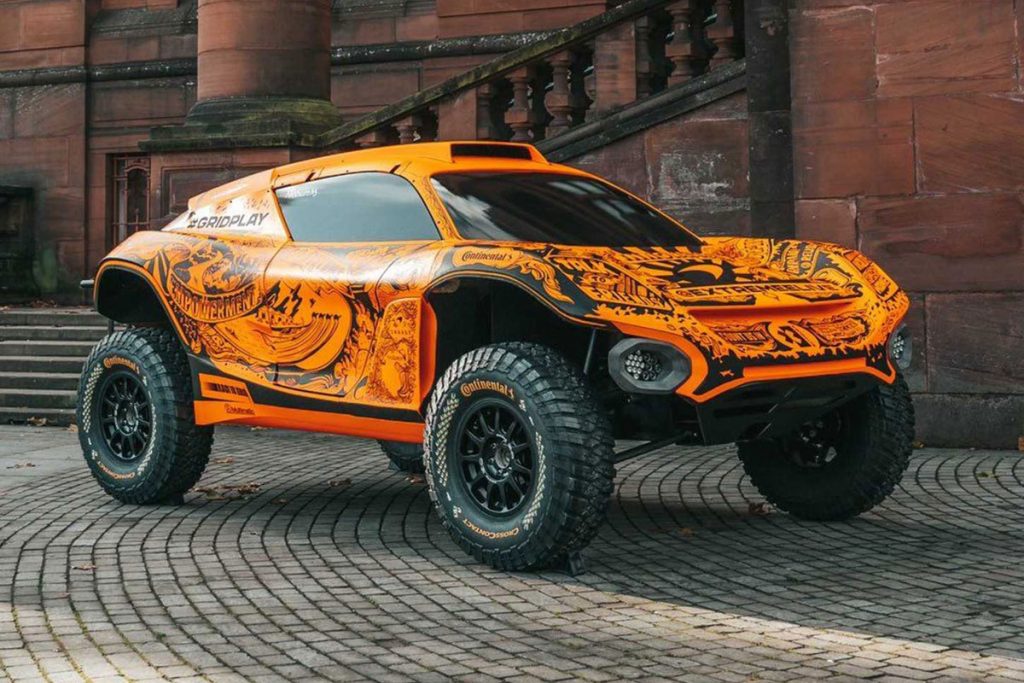 His partner in this competition was “Tanner Fast”, one of the top American performers that was broadcast many years ago. This off-roader is equipped with two engines with a total power of 550 horsepower, which provides zero percent acceleration in 4.5 seconds. The McLaren Chassis, which weighs 1,780 kilograms, uses 54 kWh batteries. Of course, if McLaren eventually builds a road-high chassis, it will certainly bear no resemblance to this race car.

Thank you dear ones for the latest news about McLaren Chassis; You have been with us and supported us as much as possible with patience. This is the law of organizing the automobile industry, which I hope you have enjoyed reading… to be informed about the latest car news; Follow us daily and continuously… Now your heart is happy and your lips are smiling…

Thank you for being with the Rentauto car rental company until the end of the article “ Chassis high McLaren ” ; Wait for an article more scary than us (:

The McLaren Electric High Chassis will be introduced by 2030