Which car will be cheaper next year?

Which car gets cheaper?

Cheaper car … !!! Hello and greetings to all of you, good companions and supporters of car news of the day; We hope that in October your heart will be well and you will be healthy; We are with you with another series of daily news about which car will be cheaper next year; Without further ado, let’s get to the point:

Minister Samat finally agreed to import foreign cars. If this decree is approved, 50,000 to 70,000 foreign cars will enter the country’s market. Will the price of cars become cheaper with the liberalization of imports? People’s expectations have been very high with some experts saying that the price of imported cars has dropped by 70% if the import of cars into the country is re-liberalized, but is such a thing really possible? Minister Samat agreed to liberalize car imports, but in the next six months. In other words, if the Guardian Council agrees, the import of cars will be released from 1401.

Does the liberalization of car imports have an effect on Iran’s volatile market?

Farbod Zaveh, a car market expert, says: Minister Samat’s agreement to liberalize car imports will reduce car prices. Even if the dollar price fluctuates. He says foreign car prices are expected to fall sharply. But the rate at which cheaper car prices will fall depends on government regulations and ifs and buts to be announced in the coming days. “They should not bet on car imports,” he said.

This means that if they announce overnight that the order registration will be released for one day from tomorrow, a monopoly will be created in the car market again. Zaveh said that in order not to create a monopoly or corruption in the car import plan, the government should impose fines on those who do not register a car order so that everyone can import the same amount of cars. Referring to the market need for foreign cars, he said: “The real need of the country is 50,000 to 70,000 cars.” In just one year, 110,000 cars were imported from South Korea in exchange for the country’s blocked money, which was a temporary amount of imports. Therefore, this amount of imports is suitable for the country next year. 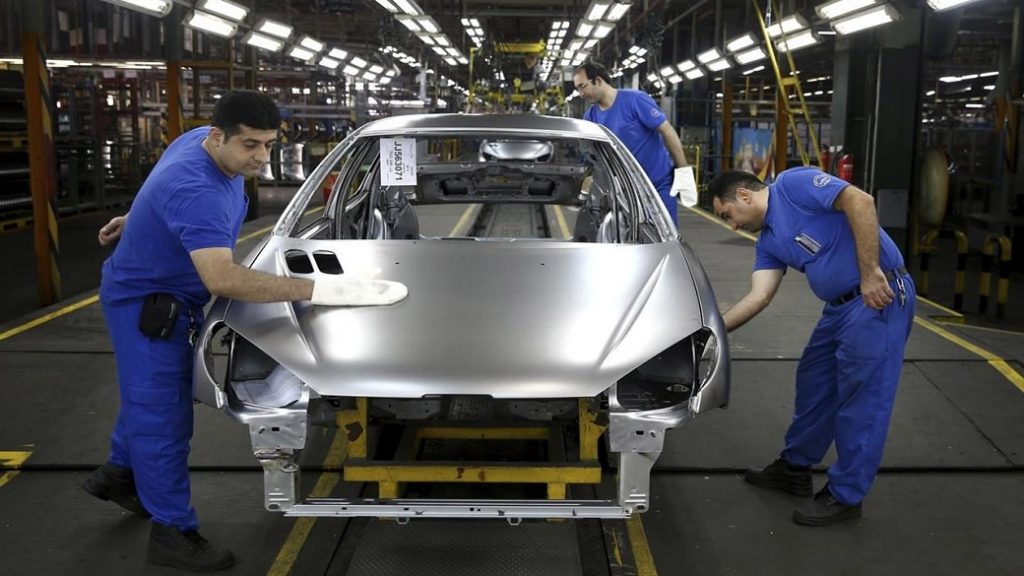 On the other hand, there are three views on the recent decision of the government: Market participants say that if the car is to enter the country next year, it will not affect the car market and will not reduce the price of cheaper cars much. But the second look is different. Some importers say that in general, the issue of liberalizing car imports affects prices, not only the prices of foreign cars, but also the prices of domestic cars.

But the third view is that car dealers say the government may want to increase production by delaying the liberalization of car imports to balance the price of cheaper cars in the Iranian market or, if necessary, to impose a ban on car imports. . In this situation, it may receive foreign exchange in exchange for car exports, and thus the government’s concern about the foreign exchange market will decrease.

Now it remains to be seen what the government will do to import foreign cars. Of course, it is said that Minister Samat has asked for six months to liberalize car imports. This is six months to both increase domestic production and adjust prices. Earlier, Minister Samat had said that the cost of producing a car would be reduced by 20%. A promise that, if fulfilled, could lower the price of foreign cars

Thank you dear ones until the end of this news about cheaper cars; You have been with us and supported us as much as possible with patience. Which car will be cheaper next year that I hope you enjoy reading… to be informed and informed about the car news of the day; Follow us daily and continuously… Now your heart is happy and your lips are smiling…

Thank you for being with the Rentauto car rental company until the end of the article “ Cheaper car ”; Wait for an article more scary than us (:

To know Facelift Kia Forte ; Click on the link

Which car will be cheaper next year?