Crossover X22 … !!! Greetings and greetings to all of you, regular companions of daily car news and related issues; We hope you are well and in good health. By the end of this news, the new X22 Pro crossover will enter the market with what changes? Be with us and support us… so let’s go to the main point without any further delay:

Modiran Khodro, as the largest private car manufacturer and official representative of Chery China in Iran, will introduce its best-selling product, the X22 Pro, to the Iranian market with a new facelift tailored to the needs of its customers. X22, which is considered an urban crossover, since its release in 2016, due to its updated design, has been able to attract a large number of young customers and open its place among products in the same category.

But 5 years after the first release, car executives plan to release the facelifted version of the X22Pro with more changes in design and technology in accordance with current world standards. X22 crossover was introduced and unveiled at the time of entering the Iranian market with relatively appropriate advertisements, and in 2016 it was one of the few Chinese cars that had a newer and better appearance than other Chinese products in the country’s market, and was able to use the same factor. And get a good sale despite a weak engine.

What you see in the X22 Pro at first glance is a dramatic change in the car’s exterior. The changes made in the car windshield are based on the new design language of the car managers’ products, which has given a more attractive, modern and youthful appearance to this car and has completely improved the front view. 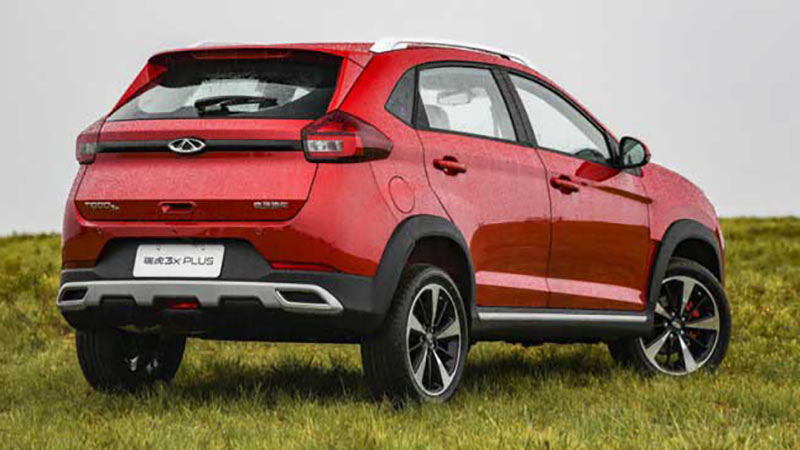 Crossover X22 Other changes in the exterior of the car include its bright LED headlights, which are 2.7 times more powerful than halogen headlights and use their modern light sensors to turn on automatically when needed. But the changes to the X22 Pro are not limited to its appearance, and the company of car managers has also made updates in the options and technology used in this car, including the car’s large touch screen monitor, which is 9 inches in size. It meets the needs of the driver and can be said to be one of the largest touch monitors among the competitors of this car.

The X22 Pro 9-inch monitor has features such as navigation and will offer the best route to the driver due to its accuracy. Other features of the X22 Pro monitor include the ability to share mobile images on the monitor, which allows the driver to view the screen image of his mobile phone on the monitor, and from mobile applications and watch your favorite movies. Enjoy Facelift X 22 Pro has more changes such as AutoHold and EPB.

Thank you dear ones for the end of this news related to X22 crossover; You have been with us and supported us as much as possible with patience. With the introduction of the new X22 Pro crossover, what changes will it enter the market with? Which I hope you enjoy reading… to be informed and informed of the latest car news; Follow us daily and continuously… Now your heart is happy and your lips are smiling

Thank you for being with the Rentauto car rental company until the end of the article “ Crossover X22 ”; Wait for an article more scary than us (:

To know Haval new crossover ; Click on the link 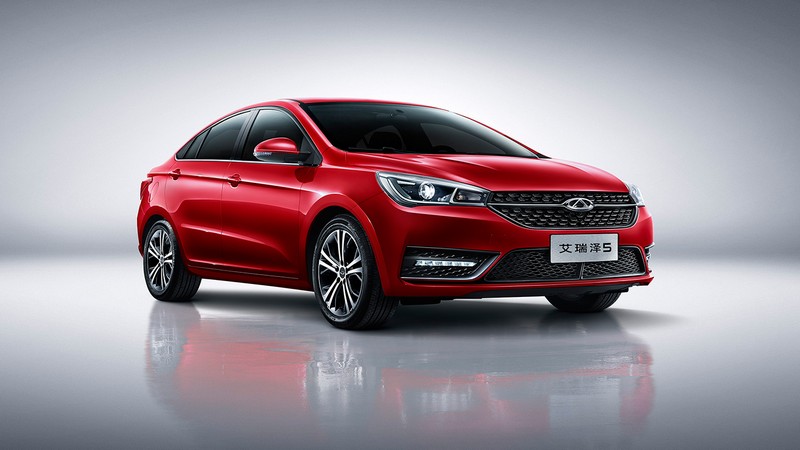