face lift … Greetings and greetings to all of you, good companions and supporters of car news; Jack S5! I hope that on the first day of February, your heart is fine and you are healthy; On this spring day, you are with another series of daily news about Jack S5 Face lift with new technology; Let’s go to the main point without any other teacher, which is:

In all markets of the world, the lowest acceptable emissions are in the Euro 4 and Euro 5 categories, and one of the best ways to achieve these standards is to use TGDI, which is common all over the world. In the days when fuel consumption and emissions are at the forefront of the global automotive industry, the use of technologies that make up to 1% more fuel efficient can be the winning card for this tough competition between automakers.

There are definitely thousands of ways to achieve lower fuel consumption and, of course, less propulsive power, but one of the most common ways is to use TGDI technology or Turbocharged Gasoline Direct Injection. Most gasoline vehicles manufactured in China and North America, the world’s first and second largest automobile markets, are now marketed using the TGDI system, and by 2024, more than 80 percent of North American vehicles will use the same system.

Of course, the growth rate of using this system is not the same in all markets, and for example, by next year, only 25% of the cars offered in South America will have TGDI system. In all markets of the world, the lowest acceptable emissions are in the Euro 4 and Euro 5 categories, and one of the best ways to meet these standards is to use TGDI, which is common all over the world. 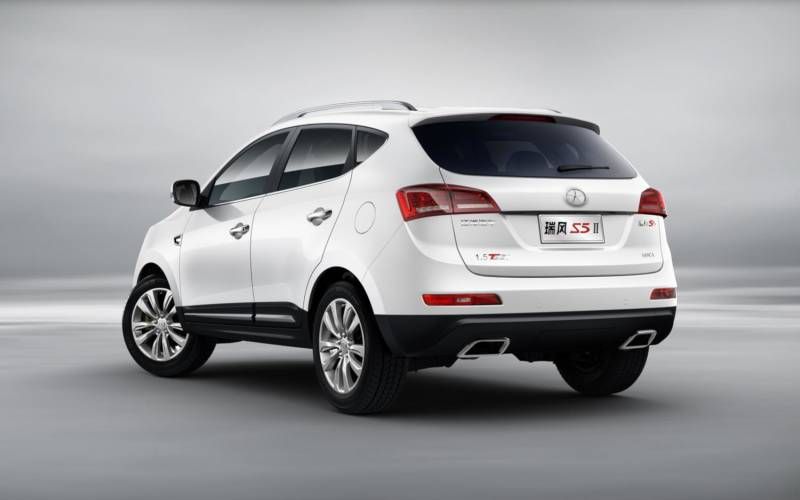 As we mentioned, in today’s market, customers are looking for a car with lower fuel consumption, less emissions, but at the same time more engine power, which is why automakers have turned to TGDI. For example, a 4-cylinder engine with TGDI system can produce almost as much power as a 6-cylinder engine with MPFI system, but with much lower fuel consumption!

This type of refueling to the cylinders gives better control over the injection timing and, of course, the engine efficiency is much better and the amount of pollution produced is reduced. This fueling system has recently been observed in cars in the Iranian market, and for example, Kerman Motor has used a 1.5-liter TGDI engine on the S5 Face lift jack, which due to the use of this system, its production capacity is equal to the S5 automatic jack with a 2-liter engine. But was able to easily obtain the appropriate amount of pollution for numbering. It seems that with the stricter standards required for numbering in Iran, we will soon see the use of this system in many new domestic cars.

Thank you dear ones for being with us and supporting us as much as possible until the end of this news about Jack S5 Face lift. This is the release of the Jack S5 Face lift with new technology that I hope you enjoy reading… to stay up to date with the latest car news; Follow us daily and continuously… Now your heart is happy and your lips are smiling…

Thank you for being with the Rentauto car rental company until the end of the article “Pickup t8”; Wait for an article more scary than us (: