Saying goodbye to Samand and stopping the car

Details of farewell to Samand

Farewell to Samand …!!! Greetings and don’t be tired, to the listeners and fans of car news, it is also of the current type!! Have a nice and happy summer day; We hope that every one of you will feel good about this news!! Today, we are at your service with a news of saying goodbye to Samand and stopping the car… so don’t move and stay with us until the end of this news!!!

In March of last year, during his visit to Iran Khodro, the president issued an eight-point decree regarding the automobile industry, among which was to stop the production of at least three old cars in 1401 and the production and supply of at least three new cars with good quality. In this regard, on Saturday, April 13, 1401, during the visit of Fatemi Amin, the Minister of Industry, Mining and Trade, the CEO of Iran Khodro Industrial Group said that in the next two months, Samand and Peugeot 405 will be They will leave the production circuit and new cars will be released to the market. 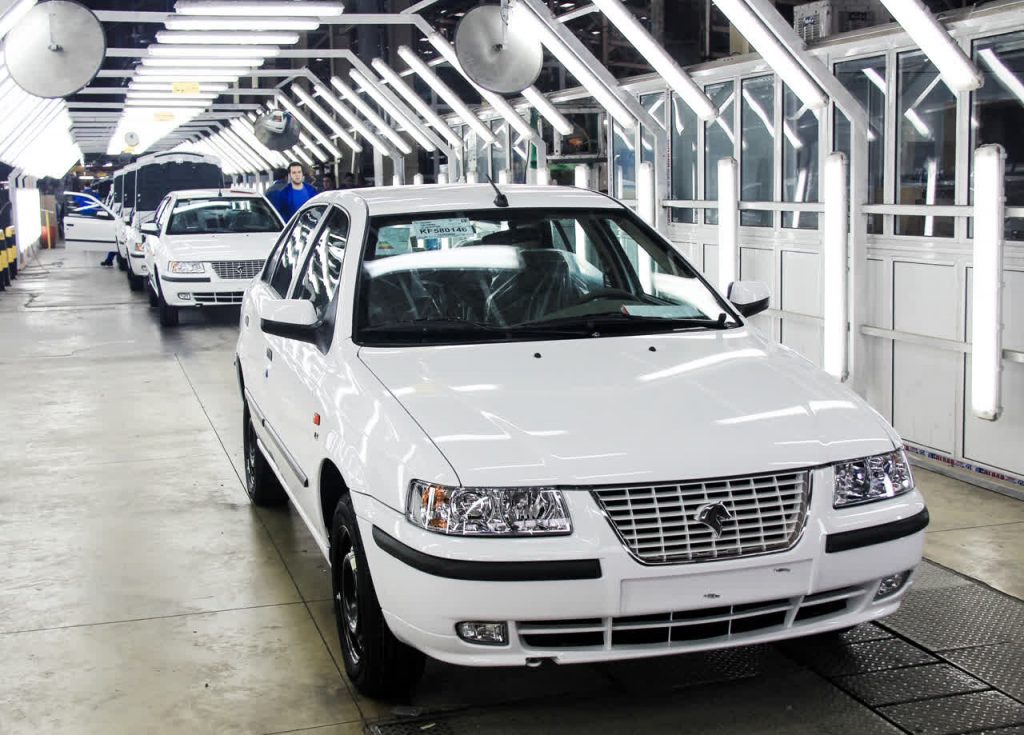 However, stopping the production of some high-volume cars, especially cars like Samand, which are also used in the public transport fleet, leads to other challenges and issues. Iran Khodro and Saipa automobile companies have announced that they will stop the production of Samand and Tiba; But they have encountered problems in this regard as well. One of these issues is the obligations that these automobile manufacturers have with customers, including individuals and organizations. Among them, there are customers who have already paid the required funds to buy the products of these companies and these cars have been invoiced, but when they are removed from the credit extension list, they are no longer registered and the buyers cannot purchase the car. take delivery

Some customers are also organizations such as taxi drivers, who also have obligations to their customers. In this regard, Iran Khodro announced that according to the announcement of the National Standard Organization about the withdrawal of the Samand car from production, this industrial group has held meetings with the National Standard Organization regarding the implementation of these commitments in line with the implementation of its obligations to customers, and some time later Iran Khodro stated that the number of Samand commitments is limited and the vehicles are manufactured and ready to be handed over to customers, which mainly involve urban transport fleet renewal.

Thank you for being with the Rentauto car rental company until the end of the article “ Farewell to Samand ” ; Wait for an article more scary than us (:

Saying goodbye to Samand and stopping the car