General Motors will be electrified with 200,000 billion tomans!

General Motors … !!! Hello , service to all of you dear ones and constant companions of car day news; Today, with the news related to General Motors, it will be electrified with 200,000 billion Tomans! We are at your service… !!! We hope you are well and in good health. Be sure to be with us and support us until the end of this news.

GM helped the Americans pollute the air as much as they could with large vans and high-powered chassis. But now, amid the electrification of other top automakers, even this automaker has taken the transition to electric vehicles very seriously. So serious that last Tuesday, the automaker announced that it would invest about $ 7 billion, or about $ 200,000 billion, in our own money to build a new electric car battery factory in Michigan.

In addition, it will turn another factory in use into a major manufacturer of electric vans. The company plans to partner with LG Chemical to make electric vehicle batteries. Of that $ 2.6 billion, $ 7 billion will be spent on the battery cell plant, which is expected to start operating in 2024. $ 4 billion of this capital is earmarked to transform one of General Motors’ current plants into an electric vehicle plant.

Of course, GM will continue to produce big cars in the future; But instead of using large polluting combustion engines, they use environmentally friendly electric motors. General Motors plans to build the Chevy Silverado EV and GMC Sierra electric units at its electric vehicle plant. According to Mary Barra, CEO and CEO of General Motors, fans of the company’s vehicles welcomed the decision and pre-purchased its new electric vehicles.

General Motors has received $ 824 million in government assistance as an economic incentive from Michigan officials, and the company claims that the investment could create 4,000 jobs. Ford, Motors’s biggest competitor, has also announced plans to invest $ 11 billion to build three electric car battery factories. Atlantis, the parent company of Chrysler, Dodge, Jeep and Ram, has also announced plans to invest at least $ 35.5 billion by 2025 in the development and production of electric vehicles and related technologies. 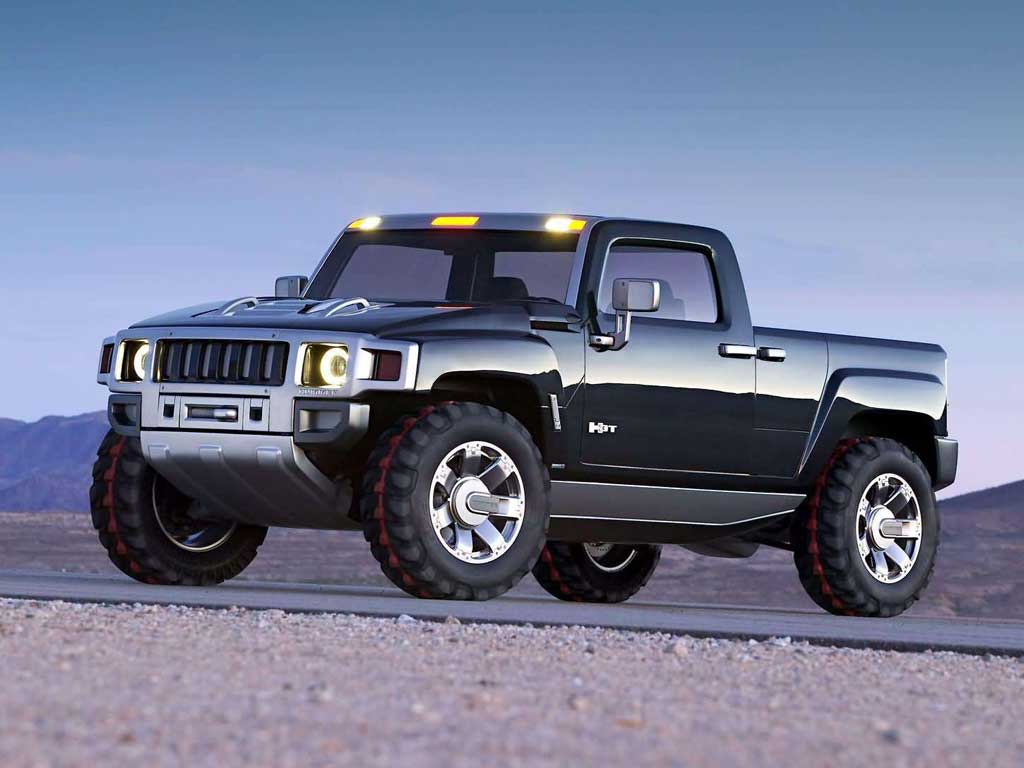 This is today’s news about General Motors; Thank you all, dear ones, for being as patient as possible with 200,000 billion Tomans of electricity by the end of this day’s news, that is, General Motors! You accompanied and supported us with full details. To be informed and informed of car news of the day; Follow us daily… Now your heart is happy and your lips are smiling…

Thank you for being with the Rentauto car rental company until the end This article; General Motors ; Wait for an article more scary than us (:

General Motors will be electrified with 200,000 billion tomans!