The first Haima 8S was produced in early July

Haima 8S car … !!! Hello and do not be tired. Have a nice June day and be happy; We hope that this news is good and great !! Today, we are at your service with a news that the first Haima 8S car was produced at the beginning of July Do not move after Jatun and stay with us until the end of this news !!! 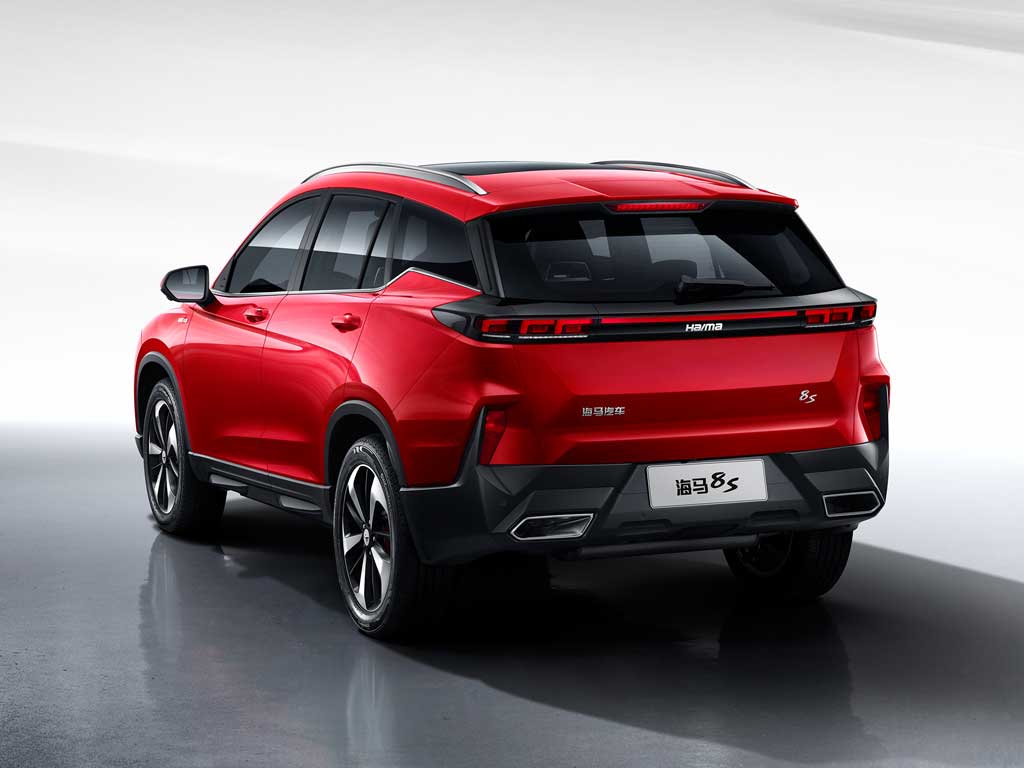 Haima 8S uses McPherson strut suspension at the front axle and multi-link suspension at the rear axle. The brakes of this car are cooled disc at the front and disc at the rear, and are also equipped with accessories such as anti-lock brakes (ABS), electronic brake force distribution (EBD) and auxiliary braking system (BAS). The Haima 8S also has a fuel consumption of 7.2 liters per 100 kilometers of combined Sikh driving, which seems to be suitable for a relatively high-acceleration 1560 kg car.

Thank you dear ones for the latest news about Haima 8S; You have been with us and supported us as much as possible with patience. This is the first Haima 8S car to be produced in the beginning of July, which I hope you enjoy reading… to be informed about the car news of the day; Follow us daily and continuously… Now your heart is happy and your lips are smiling…

The first Haima 8S was produced in early July