History of Mercedes-Benz … The history of some famous companies has amazing facts for their fans. Mercedes-Benz, which has been established for 94 years, is one of those companies whose history is not without merit. Follow the article “Mercedes Benz and its history” with Rentauto to get acquainted with the process of establishing this great company.

Benz was the first company in the world to produce a car. The company has taken steps forward in the field of car production in the world. The world’s first car, the Benz Patent-Motorwagen, was launched by Mercedes-Benz for $ 150.

Geniuses such as Benz, Daimler, and Wilhelm Maybach were able to advance the automotive industry, and the founders of all of today’s technologies were dedicated scientists. All these scientists did valuable services not only to the automotive industry but also to the world, each in turn. Daimler-Benz Company, which was founded by the efforts of these two geniuses and was founded by merging two compatriot companies CiezBen and Dimler Motor Geselleschaft (DMG). Interestingly, the two companies, despite being close to each other, had no knowledge of each other.

In his first attempts in 1885, Carl Benz was able to build his first car with an internal combustion engine. In 1889, the first official Benz powertrain was produced, which was actually a supplement to the prefabricated wagon engine. It was a high-speed single-cylinder four-stroke engine, but later expanded its work on its wagon engine and sold its first car in 1888. Later in 1891 he produced the first four-wheel drive car. 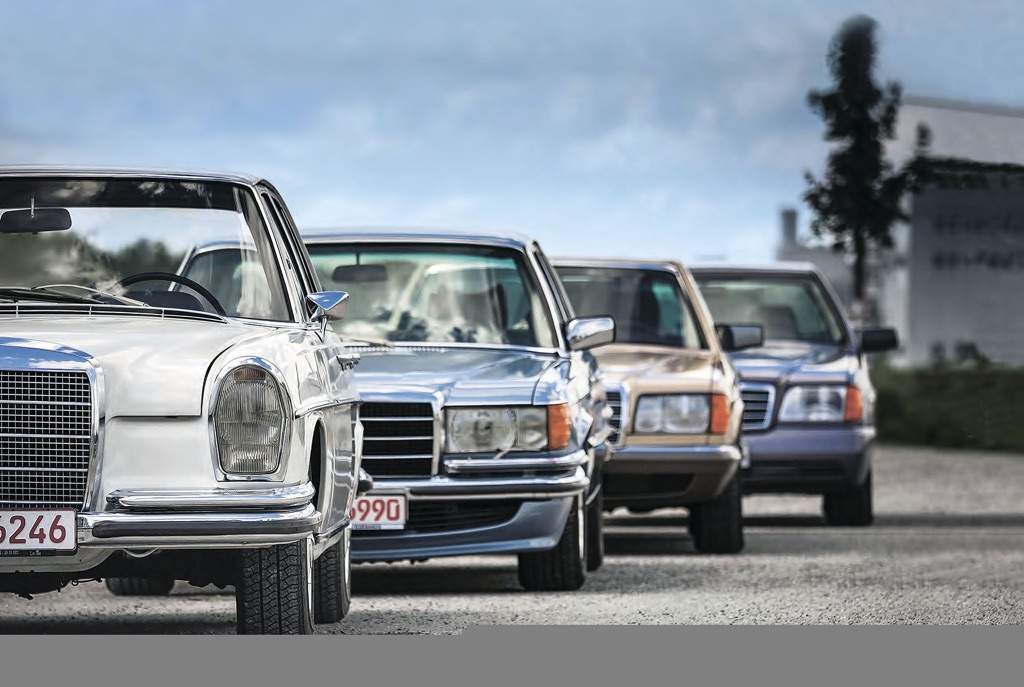 Elsewhere in West Germany, just 60 miles from Mannheim, Gottlieb Daimler and his assistant Wilhelm Maybach were working at their Kenneth office. On August 29, 1885, they introduced their invention, a model of modern gas propulsion, called the grandfather clock propulsion. On March 8, 1886, Daimler bought a carriage built by Wilhelm Wimpf. Maybach was in charge of preparing the carriage for the new propulsion. Of course, similar designs, a carriage with propulsion, had been proposed before. But there was one major difference, and that was the use of an internal combustion engine. Mercedes historians refer to it as the Horseless Carriage.

In 1924, after World War I, Germany faced many economic difficulties, so an agreement was reached between two emerging automakers, under which the two companies agreed, each under its own brand and with a profit. Subscribers sell their products. Karl Benz and Gottib Daimler founded the plant in Stuttgart, Germany. Two years later, in 1926, the two companies were officially merged and the names of the two founders were given to the company.

Rentauto, by offering cars from this superpower company, allows you to experience driving with the cars of this company at a low cost. For more information on the model and brand of rental car rentals, visit the Rentauto website. Thank you for coming with Rentauto.

To know Car rental insurance ; Click on the link