Kia Sportage Chassis  High … !!! Greetings and greetings to all of you dear ones and regular companions of the car news of the day; On this pleasant day, we are at your service with the news related to the margins related to Kia Sportage Chassis, a high-performance Chinese zero-kilometer competitor in the market… !!! We hope you are well and healthy. Be sure to be with us and support us until the end of this news….

In this article, we are going to review the Kia Sportage SL to find out the purchase conditions of this popular second-hand chassis in the market. In the current car market, the Sportage SL should be considered a competitor to Chinese cars. It was in 2008 that Atlas Auto Company introduced the second generation Kia Sportage along with its other brothers such as Kia Sorento, Kia Cerato and Kia Epirus in the Iranian market.

This generation of this car was offered in the market of our country until the end of its life, ie in 2010, and although it recorded relatively acceptable sales statistics, but it could never become a serious threat to a competitor like Hyundai Tucson. But the popularity of this car among Iranians began with the launch of the third generation of this car in 2011 and this generation of Sportage, known as “Sportage SL”, attracted a lot of attention for reasons such as beautiful design and complete amenities, and For a while, it was at the top of the table of the best-selling imported cars in the Iranian market. 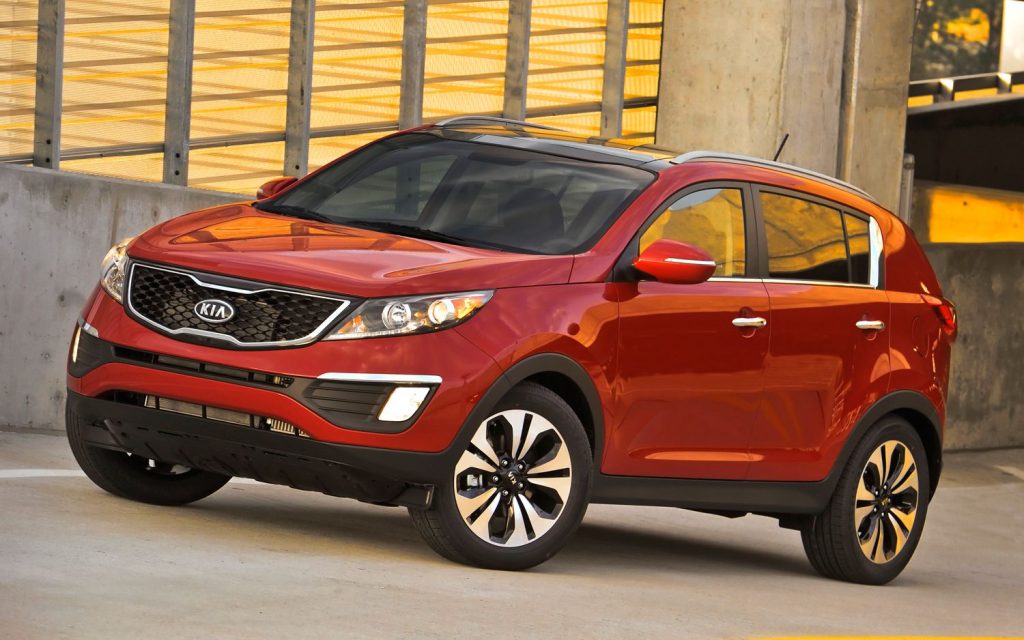 The Kia Sportage Chassis was first introduced in 2010 and launched in the global market with the 2011 model. This car was one of the first Kia products to use the company’s new design language, and therefore, its appearance design was completely changed compared to the previous generation, and it can be said that it was a few notches higher than its father in terms of beauty and coordination.

The first series of this car was introduced to the Iranian market at the same time as the global markets and in the 2011 model. This generation, despite a significant increase in price compared to the previous generation, was extremely well received by buyers and was able to avenge the defeat of its previous generation from Hyundai Tucson. The Sportage SL experienced a brief facelift in 2014 and was updated in areas such as the windshield, windshield wipers, rims and taillight graphics.

The release of this version of Facelift with some new options also stabilized the position of this car in our country’s market more than before. Almost 99% of Kia Sportage cars available in the Iranian market are equipped with a naturally aspirated 2.4-liter engine; But a handful of this car with two-liter turbo and two-liter naturally aspirated engines have also entered our country. Turbo versions can be identified by the presence of two chrome oval exhausts on either side of the rear bumper.

Versions equipped with naturally aspirated two-liter propulsion also have smaller rims and their headlight assembly lacks illumination. Kia Sportage SL is also one of those cars that have been imported to our country from various sources, officially and unofficially.

Hence, there are different types of this car on the market, some of which have been tampered with by importers, and a number of non-original options such as seat heaters, monitors and key starters have been installed on them; But most of the versions available in the Iranian market are full-option and offer very good features compared to the year of production. In the continuation of the article, we will examine the technical specifications, welfare facilities and safety of the question.

This is today’s news about the news related to Kia Sportage Chassis; Thank you, all of you dear ones, for your patience and patience until the end of this news, that is, Kia Sportage Chassis, you worked with the Chinese competitors of zero kilometers in the market and supported us. To be informed and informed of car news; Follow us daily… Now your heart is happy and your lips are smiling… For complete familiarity with the details related to starting the car; Click on the link

Thank you for being with the Rentauto car rental company until the end of the article “ Kia Sportage Chassis ”; Wait for an article more scary than us (:

To know Honda Civic Type R ; Click on the link 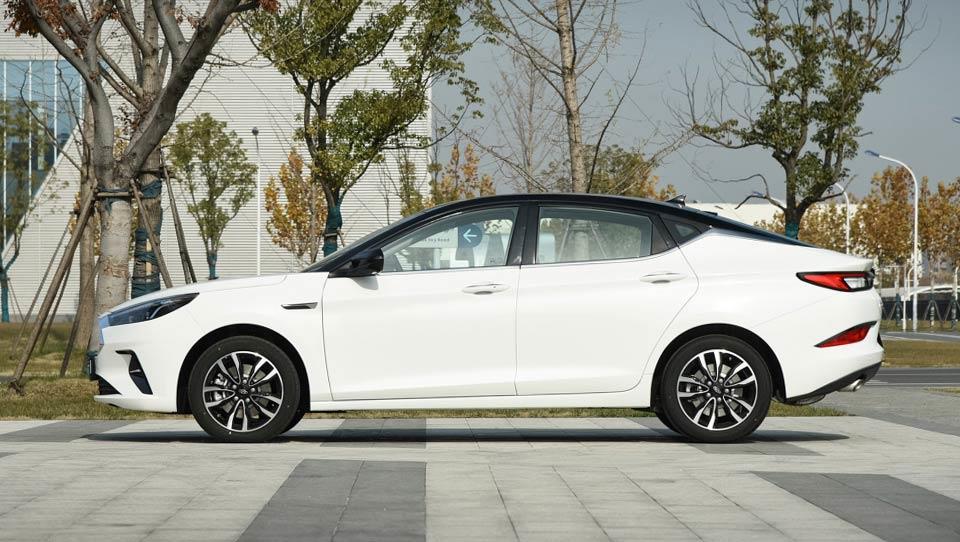 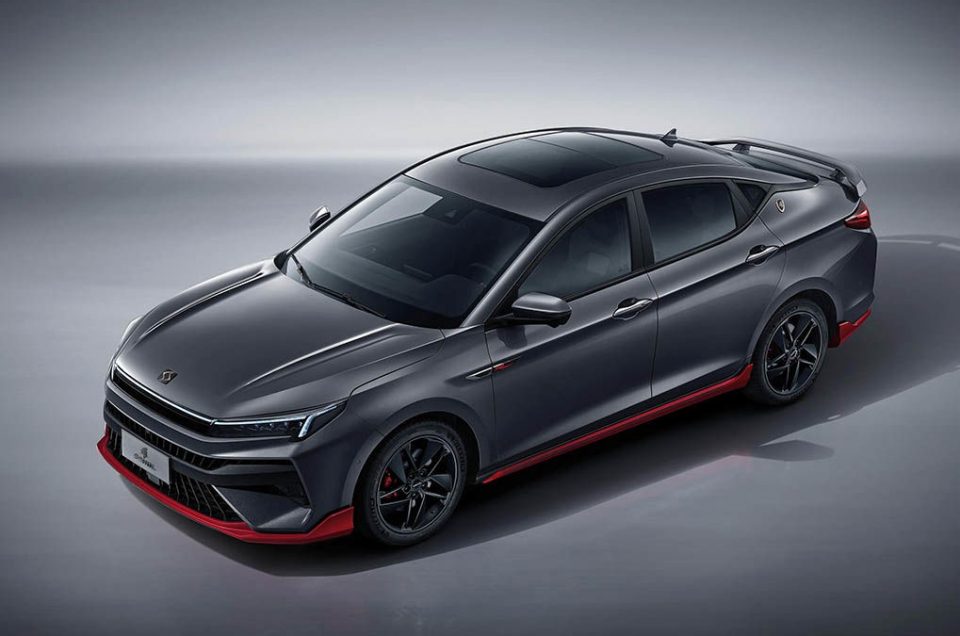 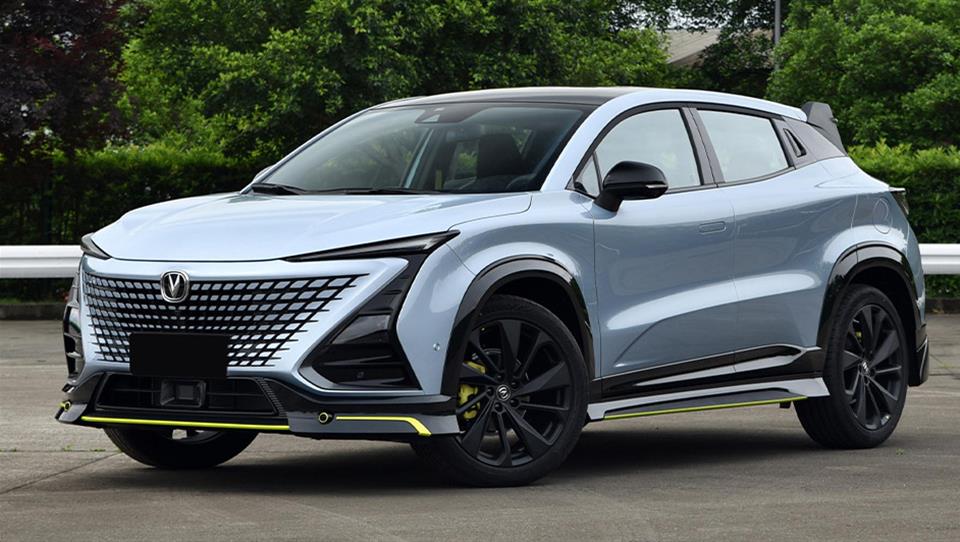