Maybach Company … !!! Hello and greetings to each and every one of you, car news companions, instantly and up to date… !!! We hope you are well !!! We suggest you do not move because you have new news on this cool autumn day; So stay tuned until the end of this news, which means the unveiling of Maybach’s strange concept

Maybach is a subsidiary of the German company Mercedes-Benz, which designs and produces super-luxury and expensive cars. Mercedes-Benz unveiled a concept designed in collaboration with Virgil Abloh, Louis Vuitton’s Artistic Director, at the Art Basel Art Fair in Miami.

The unveiling of the car coincided with the death of Mr. Abloo, who died at the age of 41 after years of battling cancer. He was the first African to be appointed artistic director of the French mason’s menswear and was one of the most influential fashion designers of his time. Virgil Ablo’s partnership with Benz began in 2018. He worked with Gordon Wagner, Benz‘s design director, on a project that was supposed to result in a new definition of luxury goods.

Wagner and Ablo then carried out the Maybach project with a similar goal, which resulted in a concept built on the occasion of the Maybach’s centenary. This is a luxury off-road concept car. The Maybach is six meters long and was inspired by the luxury cars of the 1930s, such as the Bugatti Royal.

The design of the room is inspired by luxury hotels and provides facilities for passengers to facilitate off-road travel. The driving force is the electric car, and to increase its range of motion, the batteries are also charged with sunlight. Benz got permission from Mr. Abloo’s family to show the car. In a statement, the factory thanked Mr. Abloo for his cooperation and announced that the ideas of this American designer will be used in future Benz products. 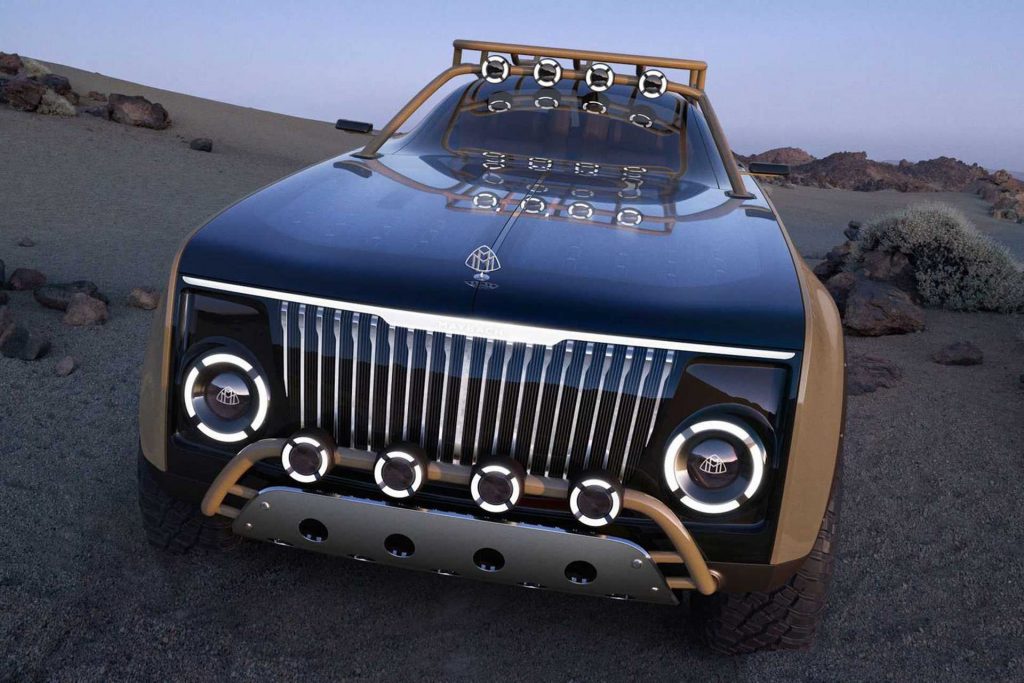 Thank you dear ones for the end of this news related to Maybach company; You have been with us and supported us as much as possible with patience. This is the release of the unveiling of the strange concept of Maybach company, which I hope you have enjoyed reading… to be informed about the latest car news; Follow us daily and continuously… Now your heart is happy and your lips are smiling…

Thank you for being with the Rentauto car rental company until the end This article; Nissan Murano ; Wait for an article more scary than us (: 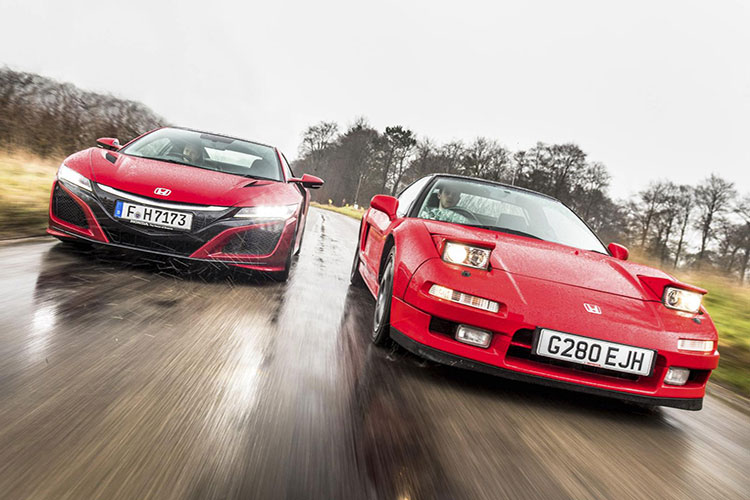 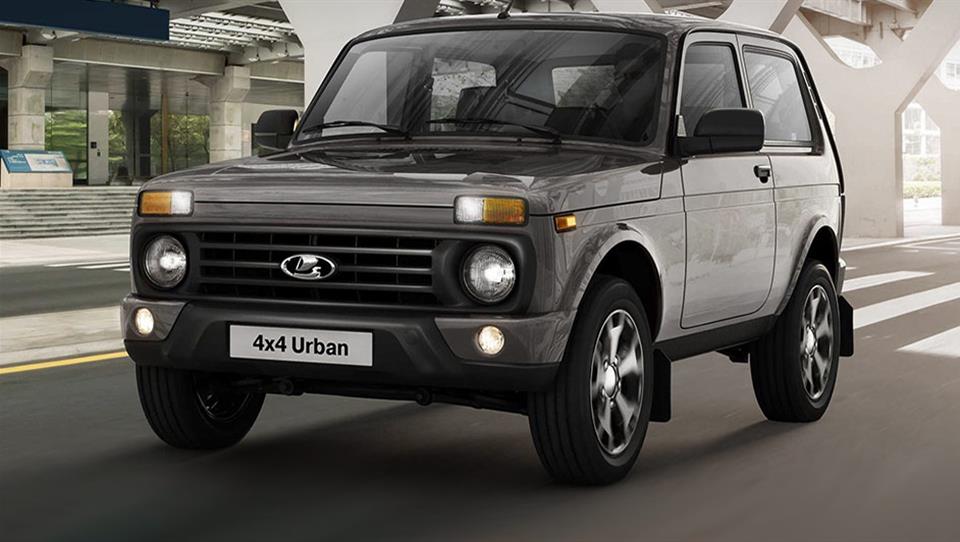