Specifications of the Mercedes 300 SLR

Mercedes 300 SLR … !!! Hello and do not get tired of serving the listeners and fans of car news, it is also an update !! Have a nice day and be happy; We hope that this news is good and great !! Today, with a news that the Mercedes 300 SLR coupe has officially become the most expensive car in the world, we are at your service… Do not hesitate after Jatun and stay with us until the end of this news !!!

The Sotheby’s auction confirmed that one of the two existing Mercedes 300 SLR Uhlenhaut coupes sold for 135 million euros (about $ 142 million), making it the most expensive car in auction history. The car sold at this auction with chassis number 196.110-00008 / 55 is the second production model. This car was produced in December 1955 and was ready to drive on June 29, 1956. This classic and beautiful car was maintained by Mercedes to be displayed at special events.

The coupe in question traveled to the United States between 1961 and 1963 to attend some events. After 1965, Mercedes exhibited it in various exhibitions. Between January and July 1986, Mercedes participated in the Tony Merrick remodeling process, and all of its major remodeling factors are included in the official car technical report. The car appeared in the Nuremberg Ring after reconstruction, and then Road & Truck published a detailed article on it. At the 1988 Geneva Motor Show, we also saw the coupe roar. 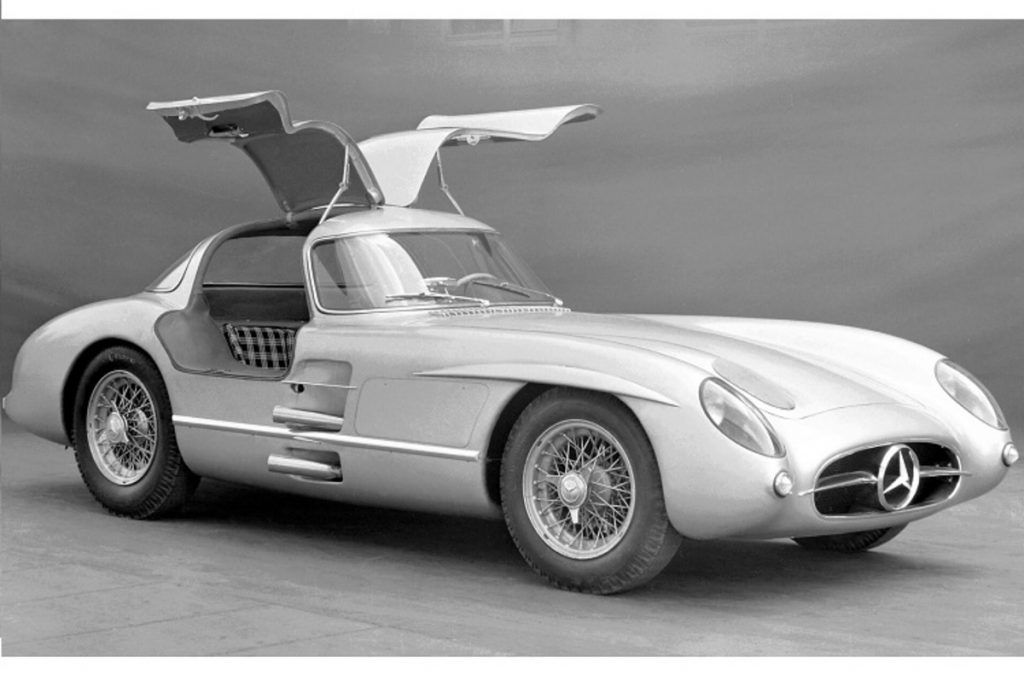 It was then that the Mercedes in question appeared at the Goodwood Speed ​​Festival and competed in the 1999 Hackenheim Grand Prix. Other popular events attended by the Mercedes 300 SLR Coupe include Pebble Beach. Another interesting point was the presence of this car in the brochure introducing the 2003 Mercedes SLR McLaren. The auction of this car is an important event because there are only two examples of it in the world and the owner of neither of them is a real person.

This is probably the last time such a car has been in the possession of a carmaker for decades and then sold to a private buyer. Mercedes will definitely not sell the second model. For unknown reasons, Sotheby’s and Mercedes have not released the name of the buyer. The car in question was sold for 135 million euros, and the important point is that this incident was not published in the media until a few days after the sale of the car, and in fact, the sale of the most expensive car in the world was done in news silence.

Thank you very much, dear ones, until the end of this news about the Mercedes 300 SLR; You have been with us and supported us as much as possible with patience. The Mercedes 300 SLR Coupe has officially become the most expensive car in the world, which I hope you enjoy reading… to stay up to date with the latest car news; Follow us daily and continuously… Now your heart is happy and your lips are smiling…

Thank you for being with the Rentauto car rental company until the end of the article “ Mercedes 300 SLR ” ; Wait for an article more scary than us (:

To know Acura NSX car ; Click on the link