Mini Miner … !!! Do not be tired and tired of serving the listeners and fans of car news, it is also of the updated type !! Have a nice day and be happy; We hope that this news is good and great !! Today we are at your service with a news of Yeni Mini Miner, which is no longer officially Mini Do not hesitate after Jatun and stay with us until the end of this news !!!

At just over three meters or 10 feet long, the Mini Rocketman was a real little car. The small hatchback you see in the picture was unveiled in February 2011 as a concept car. But even now, 11 years later, there is still no place to buy it. In fact, the chances of this happening are zero. Because minor restoration plans have been abandoned by one of Honda E’s old competitors.

Autocar revealed this after interviewing Mini officials. Today’s modern miniature is lower in price and size than a 3-door hatchback. The good thing about the next generation of traditional hatchbacks is that they will be a little shorter when it comes to electricity. This is because using the proprietary electric vehicle platform, you no longer need a longer nose to place the combustion engine. As a result, the front ridge will be much shorter.

Although a city car with dimensions close to the original mini is not going to happen, plans are still underway to expand this portfolio. This means that the rumors about a small crossover are true. Autocar says that in the coming years, a new riding model will take the lower place than the next generation of Countryman. This car will be significantly larger than the mini cars, thus creating enough space for a younger brother in the family portrait. 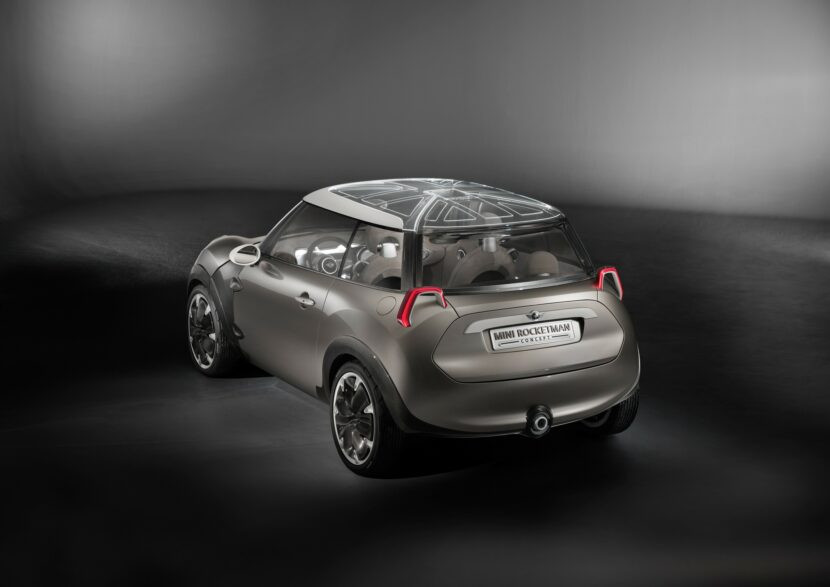 This crossover, probably called the Aceman, will be the first miniature to be sold specifically with electric propulsion. Reports suggest that the car will enter the market in 2024, but nothing has been officially announced yet. The only thing that can be assured is that a small hatchback dubbed by Miner will not happen.

It could be argued that the Rocketman really had potential, but in today’s world where crossovers are all crazy, the rational choice of body style is more practical. This small crossover, along with the Countryman electric car and the next-generation Cooper SE, will pave the way for the realization of the mini vision to become fully electric in the early 2030s. Rolls-Royce to be BMW‘s first brand to abandon combustion engines over next eight years

Thank you very much, dear ones, until the end of this news related to Mini Miner; You have been with us and supported us as much as possible with patience. This is a mini-mini that is no longer officially a mini that I hope you have enjoyed reading… to be informed about the news of the car day; Follow us daily and continuously… Now your heart is happy and your lips are smiling…

Thank you for being with the Rentauto car rental company until the end of the article “ Mini Miner ” ; Wait for an article more scary than us (: