The new Prado car …!!! Hello and don’t be tired, to the listeners and fans of car news, it is also of the latest type!! Have a nice and happy August day; We hope that every one of you will feel good about this news!! Today, we are at your service with a news of Toyota’s unveiling of the new Prado car version in Japan… so don’t move and stay with us until the end of this news!!!

Toyota unveiled the special edition of the new Prado Black Matte car in Japan. This popular SUV, which has many fans in the world, especially in Iran, now hosts a special black matte version, which has not changed in the technical part, but includes updating the body details. Parts such as grille, fog lights and headlights are among the mentioned parts. Toyota’s unveiling of the new version of the Prado in Japan, in the black matte version, new 18-inch 6-spoke aluminum rims with matte black color are also used.

The interesting point about this new Prado car is related to the possibility of ordering its white color, which looks a bit strange in contrast to the name of the trim. In the engine department, a 2.8-liter diesel model with 201 horsepower output or a 2.7-liter gasoline model with 163 horsepower output is used. These two trims are matched with a 6-speed automatic gearbox. This engine has not shared any interesting numbers in the competition field of the world’s top tall cars. 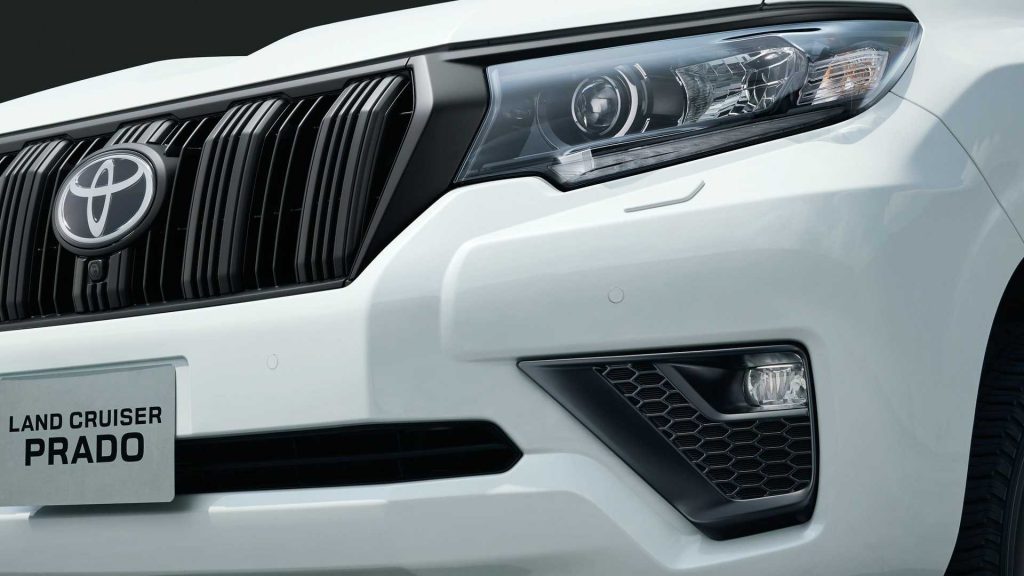 Thank you, dear ones, for reading this news about the new Prado car until the end; You were our companion and supporter as much as possible. This is Toyota’s unveiling of the new Prado version in Japan, which I hope you enjoyed reading. Follow us daily and continuously… your heart is happy and your lips are smiling…

To know Jack J7 unveiling ; Click on the link