Announcing the release date of the new Dignity and Fidelity version

Release of a new version of Dignity

New version of Dignity … !!! Hello and do not be bored to all listeners and fans of car news, it is also updated !! Have a nice winter day and be happy; We hope that this news is good and great !! Today, we are at your service with a news announcing the release of the new version of Dignity and Fidelity to the market نخ Do not hesitate after Jatun and stay with us until the end of this news !!!

The CEO of Bahman Group, on the sidelines of the opening ceremony of the Kara pickup production line at the Bahman Diesel Factory in Qazvin, announced the group’s plan to launch a new Respect sedan from the summer of 1401. Buick Alimoradloo in the field of product separation in Bahman Motor and Bahman Diesel said: the cars that are based on the platform will be produced in Bahman Motor, which will include the new Inrods van, and the Capra van will go to Bahman Diesel like Kara.

He also added: the vacated capacity resulting from the transfer of the production line of Kara vans to Qazvin will be used to produce a new Respect sedan. He also said in response to a question about the time of release of Bahman Motor electric car: this car will be released in 1402 because its testing takes about a year to 18 months and its development and improvement continues.

Ali Muradloo also said about the time of unveiling the van Inroods: “Due to the current acute conditions of Corona, our last decision is to unveil this van in early March.” The CEO of Bahman Group, regarding the launch time of Dignity and Fidelity Prestige with more features and more powerful driving forces, also said: Dignity will be launched in the new version of Prestige in September next year and Fidelity Prestige will be launched in the winter of 1401. 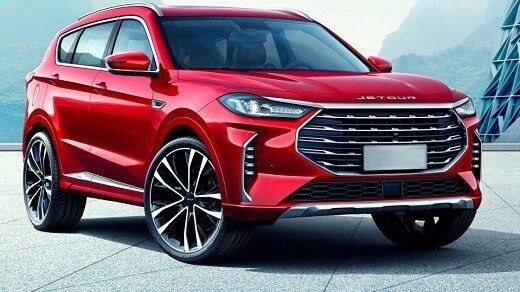 Thank you very much, dear ones, for the end of this news ; You have been with us and supported us as much as possible with patience. This is the announcement of the release date of the new Dignity and Fidelity version to the market, which I hope you have enjoyed reading… to be informed about the latest car news; Follow us daily and continuously… Now your heart is happy and your lips are smiling…

Announcing the release date of the new Dignity and Fidelity version