Nissan Frontier … !!! Greetings and greetings to all of you, regular companions of daily car news and margins related to this field; We hope you are well and healthy. Until the end of this news, the new generation Nissan Frontier, just a little more expensive than Santa Cruz, be with us and support us, so let’s get to the main point without any further delay:

Nissan Frontier unveiled the new generation of front-wheel drive pickup in February this year, and now it has announced the price, which starts at $ 27,840 for the 4.2 S King Cob (one and a half cab). This means that the Nissan pickup is only less than $ 4,000 more expensive than the Hyundai Santa Cruz. Nissan has not yet announced the price of other front-wheel drive models and versions, but we do know that the King Cob version is available in rear-wheel drive (4.2) and four-wheel drive (4.4) in both S and SV models.

In addition, the Croob Front Frontier is also offered in the Aphrodite PRO-X and PRO-4X versions, although these versions do not have a stretched model and can only be purchased in the short model. Nissan has also offered three different packages for the Frontier. 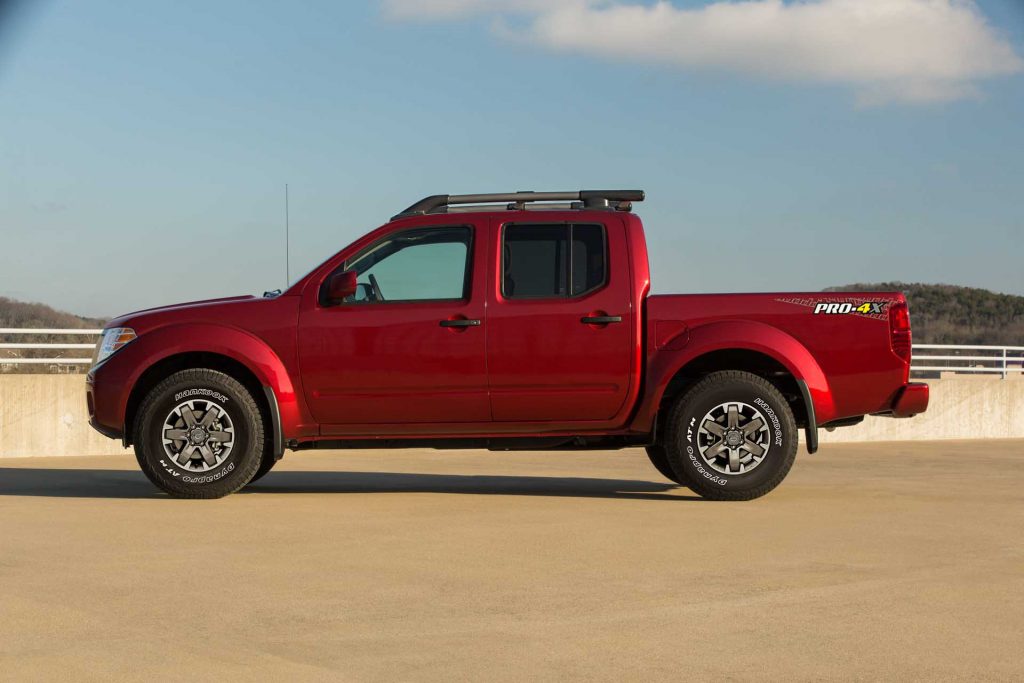 The premium package is priced at $ 2,790 and the convenience package is priced at $ 1,990 for both SV and PRO, but the technology package, priced at $ 990, can be ordered for all three S, SV and PRO. The new generation Frontier is powered by a 3.8-liter V6 engine that produces 310 horsepower and 380 Nm of torque. The transmission of this engine is also done through a nine-speed automatic transmission. The new Frontier will hit dealerships in the United States in September.

Thank you dear ones for the end of this news about Nissan Frontier; You have been with us and supported us as much as possible with patience. This is the introduction of the new generation Nissan Frontier, just a little more expensive than the Santa Cruz, which I hope you enjoyed reading… to stay up to date with the latest car news; Follow us daily and continuously… Now your heart is happy and your lips are smiling

Thank you for being with the Rentauto car rental company until the end of the article “Nissan Frontier”; Wait for an article more scary than us (: