Famous car brands … In line with the previous article, we will introduce the well-known and old car brands of car rental and car rental company. be with us.

Initially, the company was active in the production of British Rover car accessories and produced high-end products. The A-Series was a Land Rover with a 1.6-liter engine.

Land Rover has been able to represent 68 countries around the world in just three months, and in 1970 Land Rover produced the luxury long-sleeved class. The British car was sold to Ford in 2000 after the BMW and Rover ownership. It is interesting to know that Jaguar and Land Rover brand joined Tatamotors India eight years later.

In 1931, Ferdinand Porsche entered the world of design and the automotive industry. The first car designed by Porsche was the Volkswagen Beetle, which was produced before World War II. The 356 was actually a Volkswagen Beetle with a new body design and 1131 cc engine, designed by Ferdinand with his father. Porsche is now proud of its historical background with 70 years of experience in the production of sports cars and has a close relationship with the brands of Volkswagen and Wagon, and is also one of the famous car brands.

Saab SAAB is a Swedish company that was originally an aircraft manufacturer and then started a car company. The year 1992 was a 764 cc two-cylinder engine with a front-wheel drive system with a top speed of 105 km / h. The Saab brand was sold to Spyker in 2009 and after the bankruptcy of all its assets was sold to the Swedish holding company NEVS, which partnered with the Chinese brand Panda New Energy, which in 2016 the Chinese company announced that it would not use Saab.

Suzuki was originally an engine maker and started in 1955 with the goal of producing passenger cars and small trucks. The first production car of this brand was SF with a two-stroke two-cylinder engine with 360 cc and front axle transmission. The Suzuki brand is as independent and stable as it was a hundred years ago and is one of the most famous car brands.

Mazda is a Japanese brand that was initially independent and intended to compete with Suzuki with the production of the R360. The car was produced from a 356 cc 7-cylinder 7-cylinder engine with a power output of 16 hp and a top speed of 84 km / h. Was.

In 1937, Soichiro Honda began to work in the field of mechanics and automobiles and progressed rapidly. ‌ Honda was originally a motorcycle manufacturer. The first Honda van was the T360, which two months later sold its second model, codenamed S500. Today, the Honda brand produces more than 5 million cars and is one of the best in the car brand.

Kia is a large Korean company with a short but very bright track record compared to other brands. The company was founded in 1944. After several years of assembly experience, he produced his first car, which was actually a Mazda product, the Brisa, with a one-liter engine.

Hyundai is also a South Korean company. Founded in 1947, it began production of licensed trucks twenty years later. Today, the two big brands Kia and Hyundai are united and compete in the big car world.

Although Toyota had a long history of producing low-cost, mid-range, economy cars, it entered the car industry to compete with luxury and high-end products under the Lexus brand. Today, Lexus is under the control of Toyota.

The McLaren brand produced its first car, the M6, under the name Trojan Company, in the 1960s. The famous McLaren started its official activity today in 1985, and its first car is one of the best and most durable cars. The F1 Supersport set a world record for top speed. The brand also collaborated with Mercedes-Benz for some time and in 210 resumed production of sports cars.

Car rental and car rental company RentAuto has the most luxurious and modern luxury cars for rent to you dear Tehranians and is ready to provide services with the most appropriate price and first class services.

To know Cheap bridal car rental ; Click on the link 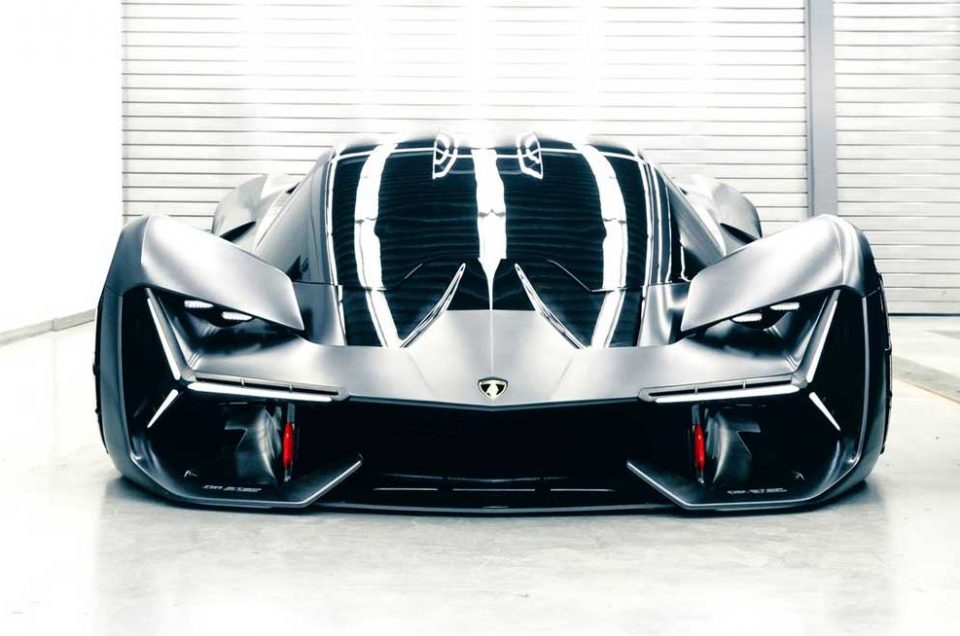 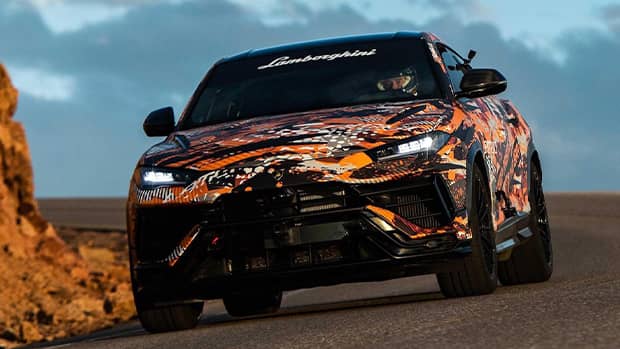 Lamborghini Urus is the fastest SUV in hill climbing competitions 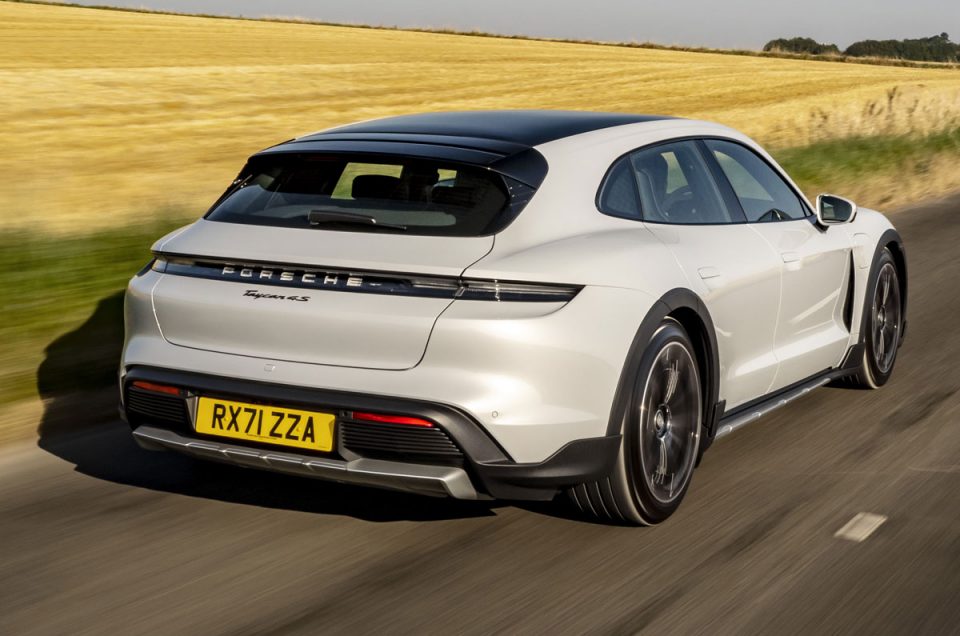 The large and luxurious electric Porsche SUV is on its way