Pictures of the Lexus NX

Lexus NX car … !!! Greetings and greetings to all of you, companions of car news…; We hope that in these cool spring days, the heart of Taktecton is good and excellent… Without any further delay Let’s go to the publication Pictures of the new Lexus NX car model 2022, so stay with us and support us until the end of this very readable and interesting news! !!

The next generation Lexus NX crossover will be unveiled on June 12. The information was recently released in the first NX teaser by the luxury brand Toyota. In fact, Lexus is on track for its next-generation NX ad. The NX was launched in 2015, and after an update in 2018, the new car is still on sale.

Compared to the video leaked in February, the details we see in this teaser are almost new. By June 12, when there are only a few days left, we will most likely receive a teaser for the updated NX interior. We expect to see very significant changes there, as the cabin of the current model is very old. We expect a much larger touch screen with a more minimalist design. 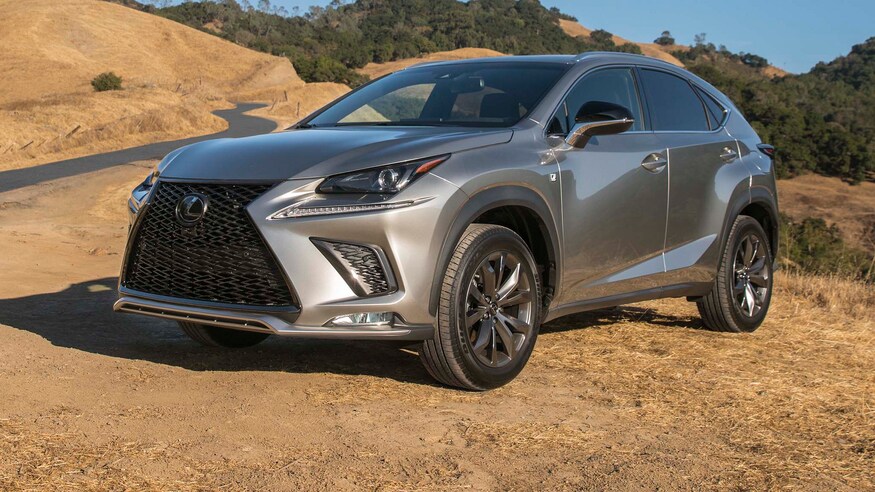 Under the hood, the new NX will have to share its platform with the Toyota RAV4. It looks like an exciting plug-in hybrid version of the RAV4 Prime can accelerate the chassis to 60 mph in less than six seconds, while still having an electric range of over 40 mph. All our questions will be answered soon, as the new NX will be unveiled on June 12

Thank you, dear ones, for being as patient as possible; Until the end of this news, that is, the leak of pictures of the new Lexus NX model 2022, accompany and support us. To be informed and informed continuously and daily; Follow us to be one of the first people to hear about car news and related issues; You will find out. Your heart is happy and your lips are smiling… under the protection of the truth… !!!

Thank you for being with the Rentauto car rental company until the end of the article “Lexus NX”; Wait for an article more scary than us (: