Start of production of Eros Senate luxury car in Russia

Ultra-luxury car … !!! Hello and greetings to all of you, good companions and supporters of car news; We hope that on spring days your heart is well and you are healthy; We are with you in another series of daily news about not objecting to the liberalization of car imports; Without further ado, let’s get to the point:

Russia’s Tass news agency reported that production of the Aurus Senat luxury car began at the Ford Sollers plant in Alaboga, Tatarstan, and that Vladimir Putin attended the opening ceremony via video conference. The base price of the Eros Senate is 18 million rubles (about $ 245,000), but the first series of production cars are produced with the highest possible options and are priced at 22 million rubles ($ 300,000).

Delivery of these cars starts from July and most of these production cars are sold in international markets, especially in the Middle East. The Alabuga plant is also expected to mass-produce the Ors Commandant long-wheelbase vehicle.

The Eros is the first Russian luxury car to be designed from zero to 100 at the Russian design institute NAMI. 63.5% of the shares belong to NAMI, 36% to Tawazun UAE and 0.5% to Sollers‌. 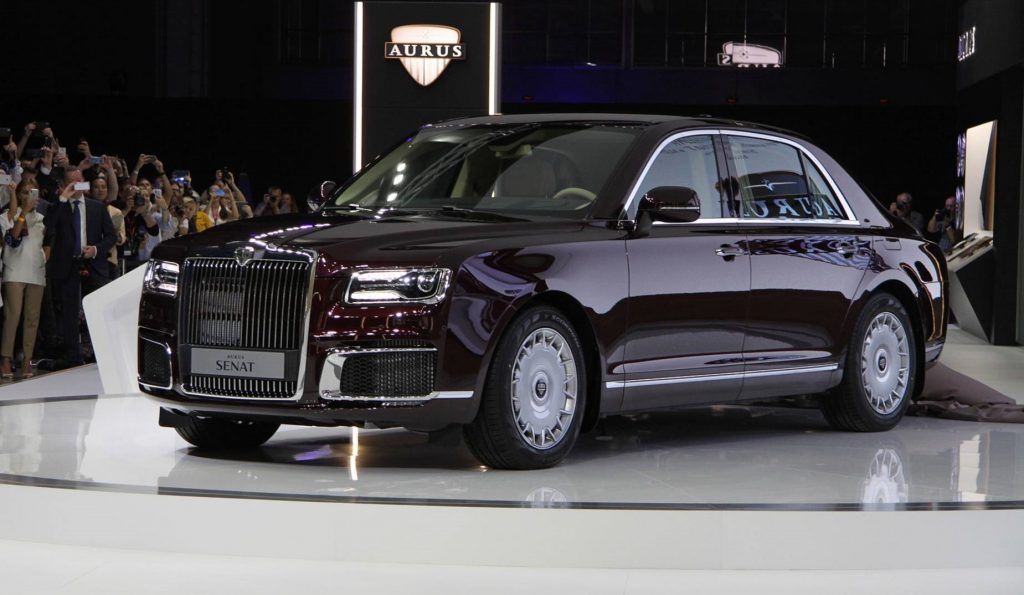 “A significant portion of the Eros cars produced are planned for export to international markets, including the Middle East,” the Kremlin quoted the Kremlin as saying. “Entering the markets of China and Western Europe is one of the company’s long-term plans.”

According to Reuters, the Putin-backed Eros car was unveiled in 2013. In 2018, Putin rode a limousine to show his support for it. Production of this sedan is unlikely to have a significant impact on the Russian car industry in the near future. In an interview with the Vedomosti newspaper, Russian Minister of Industry Denis Man said that only 200 to 300 units of this car will be produced this year. 1Aurus Senat.jpg Perhaps the introduction of this car means that Russia wants to show that it can design and manufacture cars without dependence on the global car industry. Western countries have been imposing sanctions on Russia since 2014

Thank you dear ones for the end of this news about the ultra-luxury car; You have been with us and supported us as much as possible with patience. This is about the beginning of the production of the super-luxury car of the Eros Senate in Russia, which I hope you have enjoyed reading… to be informed and informed of the latest car news; Follow us daily and continuously… Now your heart is happy and your lips are smiling…

Thank you for being with the Rentauto car rental company until the end of the article “Ultra-luxury car”; Wait for an article more scary than us (:

To know Genesis Crossover GV60 All Electric ; Click on the link

Start of production of Eros Senate luxury car in Russia