Mustang and Camaro stopped due to lack of parts

Stop the Mustang … !!! Hello and do not be tired, serve the listeners and fans of car news, it is also of the updated type !! Have a nice spring day and be happy; We hope that this news is good and great !! Today we are at your service with the news of Yeni stopping Mustang and Camaro due to lack of parts… Do not hesitate after Jatun and stay with us until the end of this news !!!

The Mustang and Camaro are two big names in the world of muscle cars, and now both cars have been temporarily discontinued due to supply problems. Both Ford and General Motors have announced they will shut down Mustang and Camaro plants for a week due to parts supply chain problems. GM will close its Lansing Grand River assembly plant.

The plant is currently building both the Camaro and the CT4 and CT5 Cadillacs, all based on the same platform. GM did not specify what parts were missing to complete the construction of the Camaros, but Dan Flores, a spokesman for General Motors, told Atonews that the problem was not with the microchips. According to Fox Business, Ford has stated that the main problem with the closure of the Flat Rock assembly plant in Michigan is the problem with the supply of semiconductors.

Flat rock assembly plant only makes Mustangs. Of course, other Ford plants in North America will continue to operate normally. Stopping the Mustang Ford has recently been forced to shut down production at other plants due to a chip shortage, including the Kansas City assembly plant where it produces the F-150. Car sales in the first quarter of 2022 fell by almost 16 percent due to a lack of inventory due to the Corona virus epidemic. 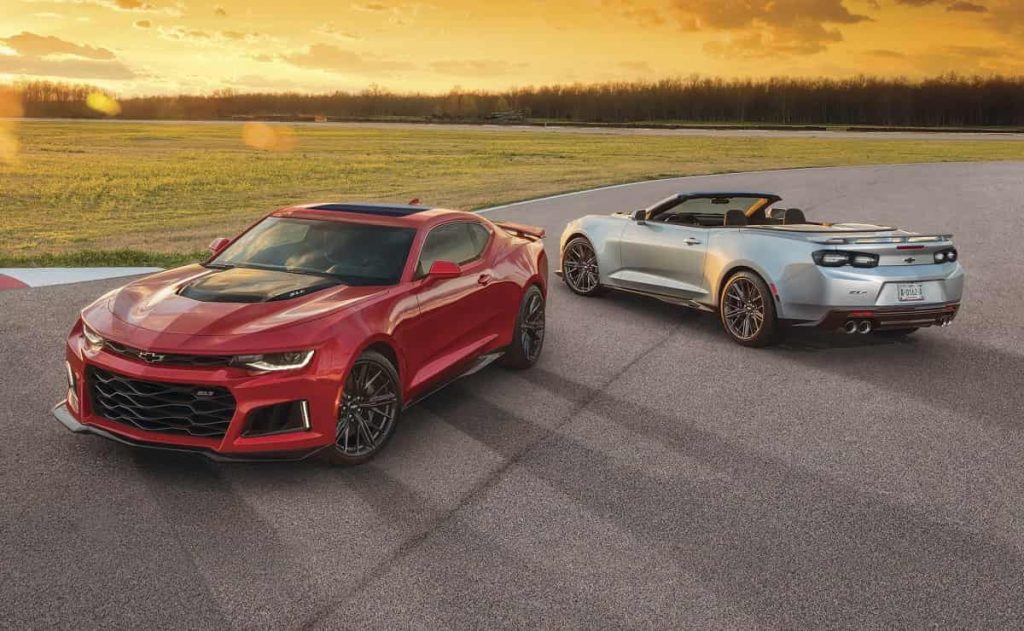 The car industry is trying to improve in the midst of problems caused by the Corona virus epidemic, supply chain issues and, of course, the current conflict in Ukraine. The Dodge Challenger is the only muscle car currently produced at the Atlantis plant in Brampton, Ontario, Canada. Both Flat Rock and Lansing Grand River assembly plants are expected to reopen by April 11.

Thank you very much, dear ones, until the end of this news about the Mustang stop; You have been with us and supported us as much as possible with patience. This is the Mustang and Camaro stop due to lack of parts, which I hope you enjoy reading… to stay up to date with the latest car news; Follow us daily and continuously… Now your heart is happy and your lips are smiling…

Thank you for being with the Rentauto car rental company until the end of the article “ Stop the Mustang ” ; Wait for an article more scary than us (:

To know Chassis long bike ; Click on the link

Mustang and Camaro stopped due to lack of parts