Creating a barrier to launching new cars to the market

Launching new cars to the market

Supply of new cars … !!! Greetings and greetings to all of you, regular companions of daily car news and margins related to this field; We hope you are well and healthy. Stay tuned and support us until the end of this news, that is, articles creating a bump in the way of launching new cars to the market, so let’s go to the main point without any other delay:

In the continuation of this decree, car manufacturers are also instructed that they do not have the right to pre-sell cars for which the price has not been determined. The second paragraph of the new Competition Council resolution means that car companies will not be able to hold pre-sales for their new products. Car pre-sale is one of the most important ways of financing car manufacturers. This is in the context that the recent decision of the Competition Council will definitely lead to a weakening of the financial strength of car companies.

But banning the pre-sale of new products without pricing is another blow to this weak strength. According to this, the Competition Council in its new resolution has deprived the automobile companies of the possibility of holding pre-sales, which in the past, automakers used this route to finance the production of their innovative products.

It seems that they have taken a look at the pre-sales of these products to finance the promises made in connection with the supply of new cars, but now, considering the decision of the Competition Council and the insistence of the chairman of this council to implement the said decision, it is not clear what the automakers Path or routes intend to finance the production of their new products. Given the new conditions, will the automakers stick to their schedule for launching new products this year, or should we see changes in their pre-determined schedules?

Thank you dear ones for the end of this news related to the supply of new cars; You have been with us and supported us as much as possible with patience. This is the introduction of articles creating a boost in the supply of new cars to the market, which I hope you have enjoyed reading… to be aware of the latest car news; Follow us daily and continuously…

Thank you for being with the Rentauto car rental company until the end of the article “ Supply of new cars ”; Wait for an article more scary than us (:

To know Amico carNissan Frontier ; Click on the link 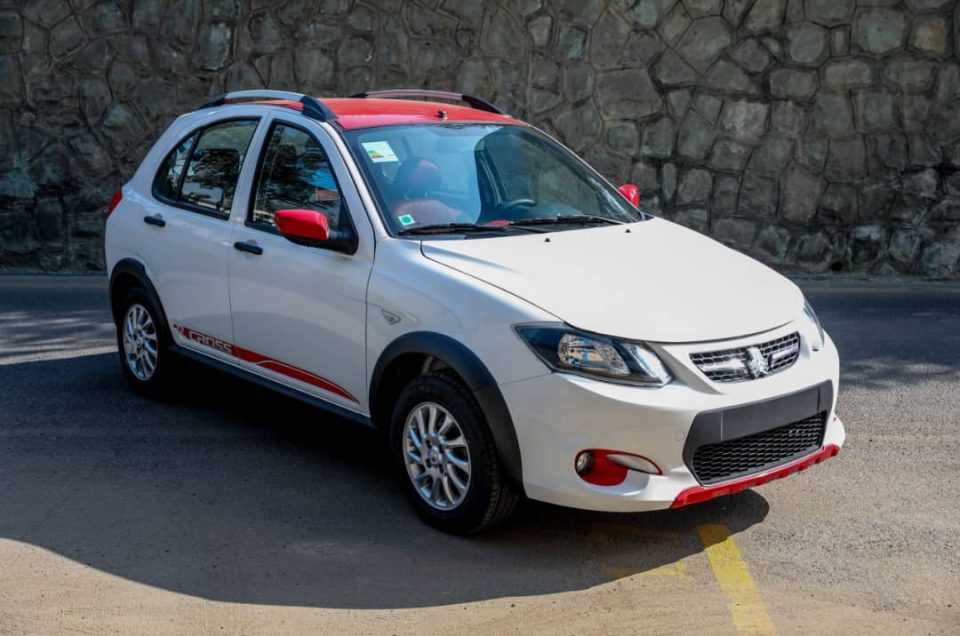 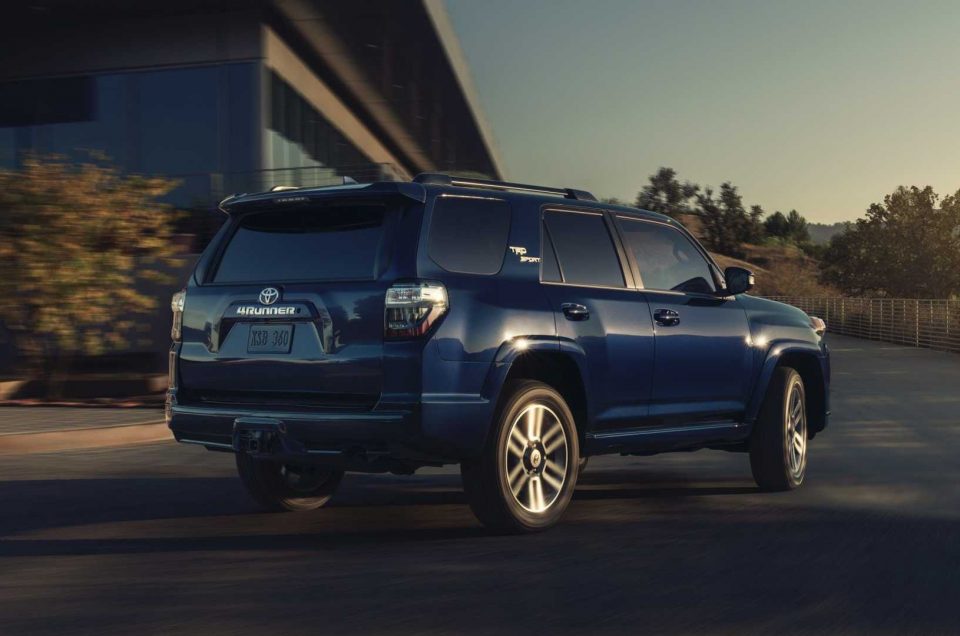 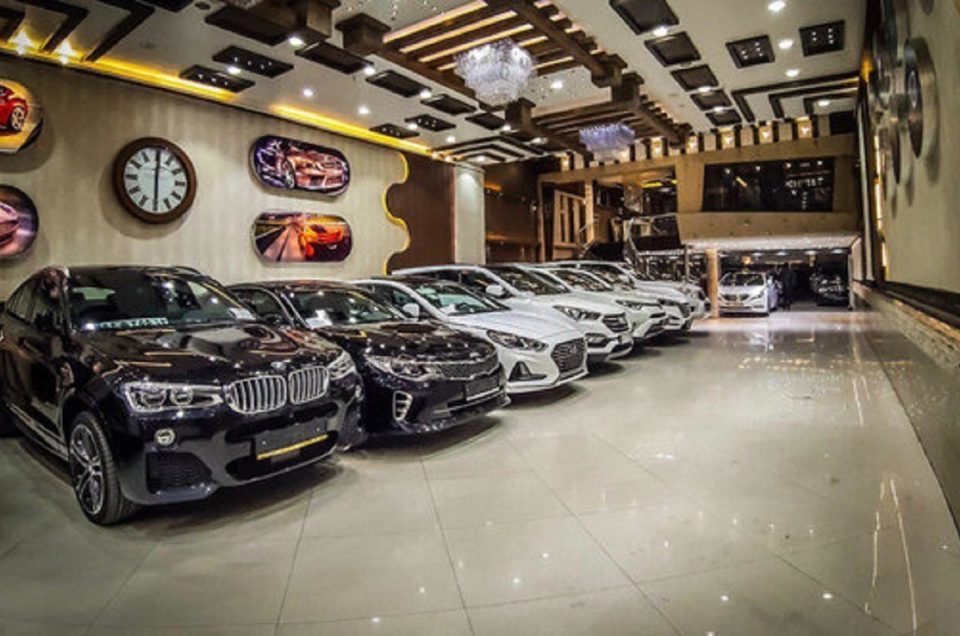 Creating a barrier to launching new cars to the market