Tesla Model S … !!! Hello and do not get tired of serving the listeners and fans of car news, it is also of the updated type !! Have a nice June day and be happy; We hope that this news is good and great !! Today with a news, Yeni Tesla Model S Pold set a new record of 400 meters? We are at your service Do not hesitate after Jatun and stay with us until the end of this news !!!

The car set a new record in February with a time of 8.94 seconds and a top speed of 251 km / h. Of course, the weight of this car was reduced compared to the standard version. We do not have a video of the car breaking the new record or its official confirmation, but some people have uploaded documents on social media, although Tesla CEO Ilan Mask has responded to these remarks. He has responded in the same way as usual with one word so that he will probably be more prominent. One of Tesla’s famous fans and owners, Zack, released the details of the record-breaking, and the mask with the word “OK!” Gave the answer. 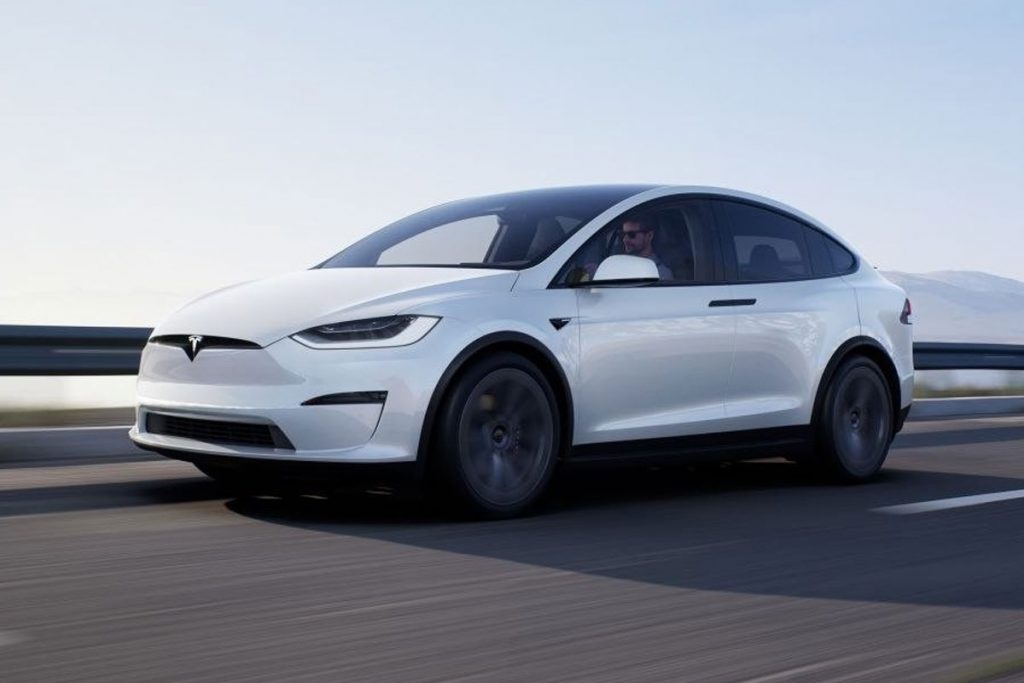 Zack says the Model P has set a world record. His tweet also shows the number 947 on the car and some other posts. It is said that the weight of this car has been reduced by a few kilograms to have a better performance. Also on one of the Tesla forums, it is said that the driver of this car is called mulot30th and he has confirmed this record. Unfortunately, the car owner says that there was no camera during the recording, but he will definitely use the camera in the next test.

That way we only have to rely on the news published and the drag race ticket and some other details from the forums. However, the record of 8.8 seconds will be extremely good, although not very surprising because this car has been accompanied by changes in propulsion and weight loss. Tesla Model S Pold has set various records since entering the market, and of course most of them have been documented. The National Hot Road Association of America is said to have set the rules to allow the S-Pold model to record without the need to use a roll cage. We will continue to wait for the official details of this record-breaking to be made available to you dear ones

Thank you dear ones for the latest news about Tesla Model S; You have been with us and supported us as much as possible with patience. Did the Tesla Model S Pold set a new 400-meter record? Which I hope you enjoy reading… to be informed and informed of the latest car news; Follow us daily and continuously… Now your heart is happy and your lips are smiling…

Thank you for being with the Rentauto car rental company until the end of the article “ Tesla Model S ” ; Wait for an article more scary than us (: