Toyota is the world’s best-selling car brand in 2021

Toyota is the best-selling brand

The best-selling brand … !!! Hello serving all of you dear ones and regular companions of car day news; Today we are at your service with the news related to Toyota, the best-selling car brand in the world in 2021… !!! We hope you are well and in good health. Be sure to be with us and support us until the end of this news.

Last year, many car manufacturers faced problems in car production and delivery due to various disruptions in the global industry. Of course, some of them were able to better manage the crisis and surpass their competitors. Toyota, the Japanese automaker, seems to be one of those automakers that, thanks to good crisis management, was able to defend its number one global sales position in 2021. Toyota recently announced its sales figures for last year, which is very significant due to problems such as the lack of chips used in the car.

The company delivered a total of 10,495,548 vehicles worldwide last year, easily surpassing the Volkswagen Group in sales of 9,305,000 vehicles. The figures show a 10.1 percent increase for Toyota, while Volkswagen saw a 4.5 percent drop in sales.

Toyota, the best-selling brand, said in an official press release that “the impact of the Covid-19 outbreak was less than it was in 2020,” allowing the company to increase production and sales significantly last year. However, it will still be difficult for the automotive industry to predict the supply of parts in the next 12 months. The Volkswagen Group, in turn, has emphasized the number of electric vehicles it has sold in the past year.

The company’s sales of electric vehicles from its various brands almost doubled last year compared to the previous year, reaching 452,900 units, which is equivalent to 5.1% of the total sales of the German company’s vehicles last year. Of course, it is too early to give Toyota the crown of the world’s largest carmaker based on the number of cars sold in 2021; Because there are no final statistics on the other two car giants, General Motors and Stellantis. 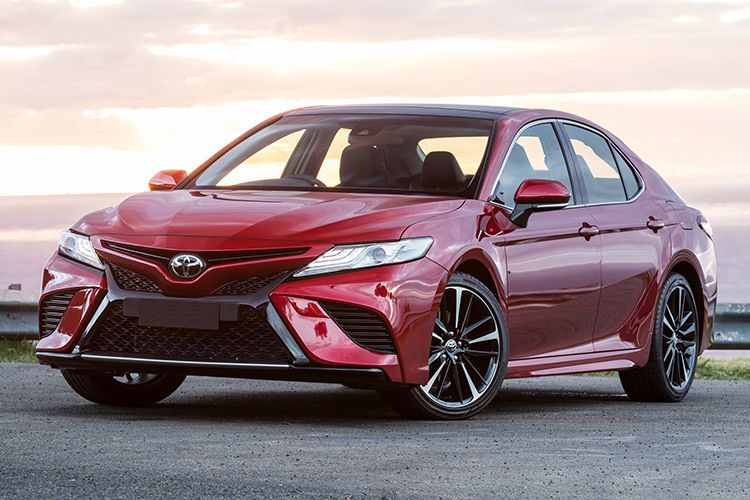 However, seeing how Toyota defeated General Motors in the United States for the first time in nine decades probably reflects the global situation. Sales of the Atlantis in the United States also fell 2 percent to about 1.8 million units last year, which probably means that Toyota’s lead in this market is unquestionable. However, we will have to wait for the announcement of aggregate figures from General Motors and Atlantis so that we can reach a more complete final conclusion.

Thank you for being with the Rentauto car rental company until the end of the article “ The best-selling brand ”; Wait for an article more scary than us (:

To know Kia Niroo Hybrid ; Click on the link

Toyota is the world’s best-selling car brand in 2021