Toyota brand the most sought after car

Toyota brand … !!! Hello serving all of you dear ones and constant companions of car day news; Today we are at your service with the news related to the Toyota brand, the most searched car in the world in 2021… !!! We hope you are well and healthy. Be sure to be with us and support us until the end of this news.

It does not matter if you are buying a car or just want to know the news of the car industry; Google is one of the first places you will visit. However, this search engine is the best criterion for examining which car brands are the most popular in different countries. The Australian Market Comparison Report does exactly that, and we’ll look at its findings below.

The main competition in the last four years has been between these three automakers, and among them has been the competition for the first place between BMW and Toyota. Of course, in 2019, it was the BMW company that was able to take the first place by winning the title of the most sought-after car brand in 118 countries. For the first time, Tesla joined the ranking in 2021. 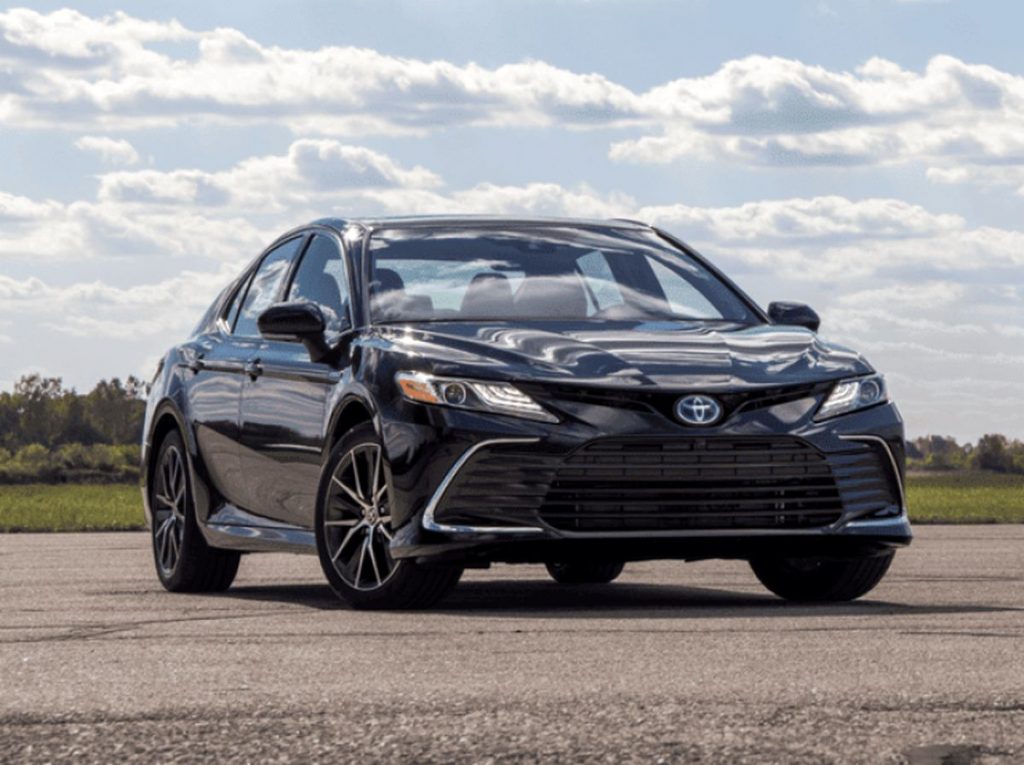 While the appeal of other automakers to the public has fluctuated, it is important to note that brands such as Audi, Hyundai and Suzuki appeared in more Google searches in 2021 than in 2020. Another interesting point is the presence of Rolls-Royce and Mazda as the most searched carmaker of the year in at least one country from 2018 until now. Conversely, brands such as Volkswagen, Mitsubishi, Alfa Romeo and Daewoo have not been able to rank as the most sought after in any of the 154 sample countries.

This is today’s news about Toyota brand news; Thank you all, dear ones, for your patience and patience until the end of this news of the day, the brand of Toyota, the most searched car in the world in 2021, with full details. To be informed and informed of car news of the day; Follow us daily… Now your heart is happy and your lips are smiling…

Thank you for being with the Rentauto car rental company until the end of the article “ Toyota brand ” ; Wait for an article more scary than us (: