Volkswagen contract … !!! Hello, do not be tired. Have a nice spring day and be happy; We hope that this news is good and great !! Today, we are at your service with the news of the Volkswagen contract to supply the electrical parts of the Indian automaker “Mahindra” Do not hesitate after Jatun and stay with us until the end of this news !!!

Volkswagen and Mahindra have announced that they will work together to produce future electric vehicles. The Indian company plans to equip its new electric vehicles with parts offered by the German automaker. In particular, Mahindra wants to use Volkswagen Modular Electrical Architecture (MEB) components in its electrical platform. These components can include engines, battery system components and battery cells, but the exact terms of the transaction are still being determined.

Under the partnership agreement, which was signed less than a week ago, there is an evaluation phase in which companies determine the scope of the agreement. Finally, a supply agreement will be negotiated and concluded by the end of 2022. “Mahindra is a pioneer in the electric transport space in India and a major partner for our MEB electric platform,” said Thomas Schmall, chief technology officer of Volkswagen Group and CEO of Volkswagen Group Parts. 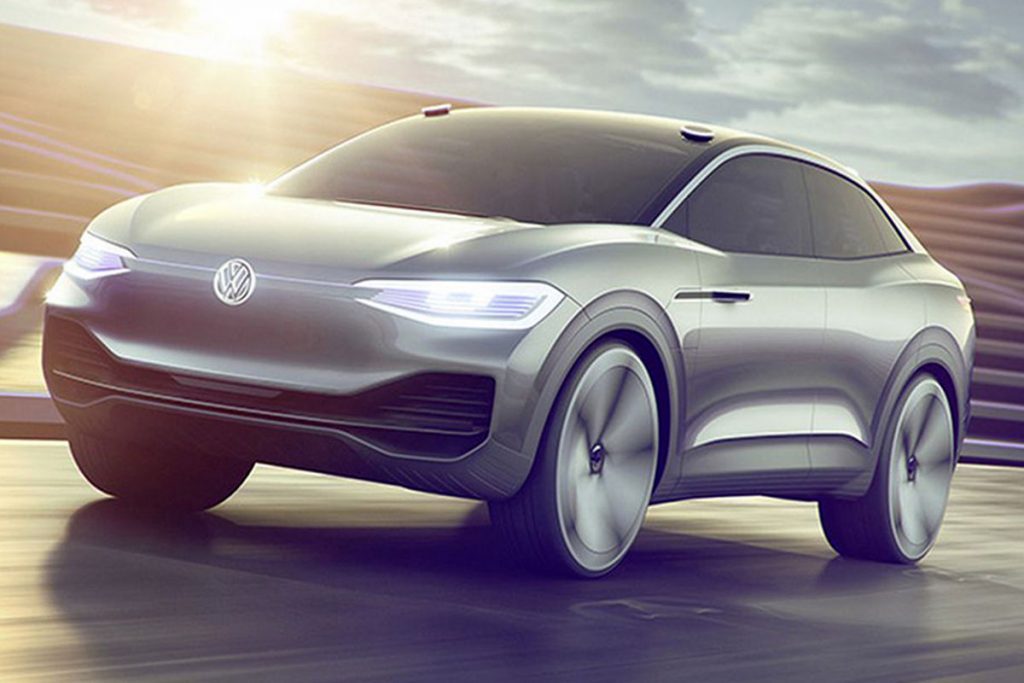 MEB is gradually becoming a leading open platform for e-transportation, creating significant economies of scale. When Volkswagen unveiled its MEB platform, it clearly conveyed the message that it was ready to license it to other automakers. The company had previously sold the MEB platform to Ford for use in two electric vehicles intended for the European market. With the new agreement, the Volkswagen platform will now enter the large Indian market.

“Together with Mahindra, we want to play an effective role in electrifying the Indian market, which is a large market with high growth potential and also important for climate protection,” said Volkswagen’s MEB platform. . » At the 2021 Climate Summit in Glasgow, Scotland, the Indian government pledged to allow the sale of combustion vehicles only until 2035. As a result, the electric car market in the country is expected to expand rapidly. The deal allows Mahindra to pursue her own electric ambitions.

“We are delighted to have the contract with Volkswagen, a major global player in the electric transport market, as a strategic partner in achieving our ambitious electric vision,” said Rajesh Jejorica, CEO of Mahindra Automotive. Extensive expertise, innovation and comprehensive supply chain management are the hallmarks of Volkswagen and provide the framework for the development of our next-generation “born-in-the-platform” platform, which we will be introducing soon in Oxfordshire, England.

Thank you dear ones for the end of this news related to the Volkswagen contract; You have been with us and supported us as much as possible with patience. This is a Volkswagen contract to supply electrical parts to the Indian carmaker Mahindra, which I hope you enjoy reading… to stay up to date with the latest car news; Follow us daily and continuously… Now your heart is happy and your lips are smiling…

Thank you for being with the Rentauto car rental company until the end of the article “ Volkswagen contract ‌ ” ; Wait for an article more scary than us (:

To know Cheap electric car ; Click on the link